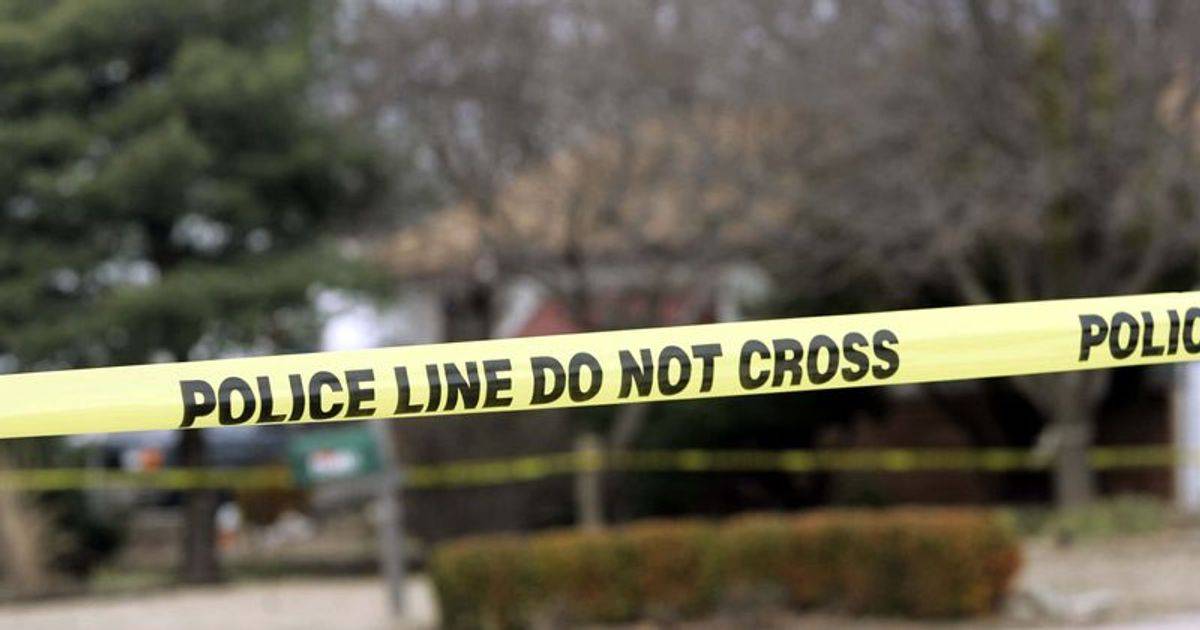 Two people were reportedly killed and five injured after a man dressed in “medieval garb” and armed with a “sword” went on a killing rampage. The attack took place on Saturday night (October 31) near the provincial parliament building. Following the incident, police have started a manhunt for the accused.

As per Daily Mail, five people who were injured were rushed to the hospital and are in critical condition. Authorities are still investigating the case. However, a terrorist attack has not been ruled out. The authorities have not been able to link the accident to the Islamist extremist terror attacks that took place in France recently. A suspect has been arrested in the case and has been hospitalized after being taken into custody. He was found one mile from the parliament building. When the incident took place, police were quick to take it to their social media to update people about what was happening. They urged them to be inside to ensure safety.

The last tweet made by them asked the public to stay in the house even though the alleged suspect was arrested. “Shortly before 1 AM, the SPVQ arrested a suspect | We still ask the citizens of Quebec City to stay inside with the doors locked because an investigation is still underway,” read the tweet as per Google translation. No other information about the suspect has been released by the police at the moment. They are still investigating the cause of the attack while keeping the public in the loop with what is happening.

In the Nice church attack, at least three people were killed and several others were injured after a man attacked people with a knife. The attack took place on October 29, just as Mass at the Notre Dame basilica was about to take place. The police were quick to respond to the attack and arrested the suspect who reportedly chanted “Allahu Akbar”. He was then taken to the hospital. It was later revealed that the suspect sent selfies to family outside the church, and even sat with worshippers for about 30 minutes before launching his attack.

The details on the Quebec parliament rampage are still developing. MEAWW will update the article if there is any new information.