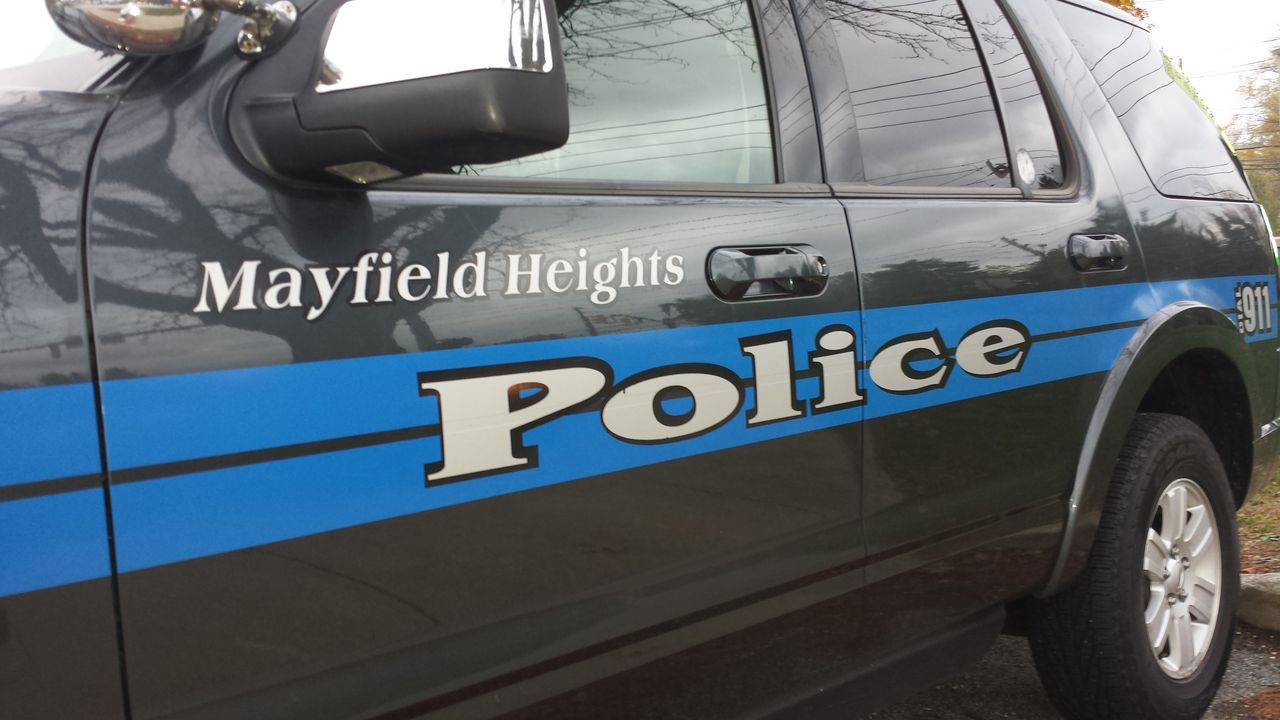 A woman said Feb. 24 that her purse had been stolen from her vehicle while she was pumping gas at Lang’s Marathon.

Surveillance video showed a man exit a vehicle that had pulled up next to the victim’s vehicle. He opened her door, took the purse and returned to his vehicle.

A man filled a suitcase with two remote control vehicles and other items at Walmart Feb. 18 and ran from the store when an employee asked to see his receipt.

Officers found him hiding behind a dumpster at Circle K. The Cleveland man, 45, was cited for the $163 theft of merchandise and for criminal trespassing, as he previously had been banned from the store.

A woman reported Feb. 23 that two windows on her vehicle had been broken out while it was parked at the Drake apartments. Officers also found food smeared on the dashboard and papers strewn about the interior.

The woman suggested two suspects. One was a former roommate and the second was a woman she said was upset with her regarding a homicide in Maple Heights.

A woman reported Feb. 23 that her ex-boyfriend has been constantly calling, texting and emailing her and had followed her home from work the previous night. She said he used his vehicle to block her into a parking space at the Golden Gate Gardens.

Officers contacted the man, 25, and advised him to stop contacting the woman.

Officers responded to an apartment at Golden Gate Gardens at 2 a.m. Feb. 23 after a resident called concerned that an upstairs neighbor was assaulting a woman.

The woman came to the door after 20 minutes and insisted that nobody else was in the apartment, but officers located a man sitting on the toilet in a locked bathroom.

Both appeared to be drunk and said nothing physical had occurred.

A resident reported at 7:54 a.m. Feb. 24 that a neighbor had pulled into his driveway and told him he was going to shoot everyone at Ferrara’s Imported Foods, then shoot himself. He said he was upset because the owner had kicked him out of the store the previous week.

Officers responded to the suspect’s house and spoke with his wife. She said he had gone to the doctor and that she was worried he was suffering from a mental illness.

Officers then advised the staff at Ferrara’s of the situation. They said they would contact police if the man came to the store.

The man, 58, was subsequently located and taken to the hospital for a psychiatric evaluation.

Unauthorized use of vehicle

Officers stopped a vehicle around 3:45 a.m. Feb. 24 for having no headlights and found it had been entered as stolen out of Bedford.

The driver, a 20-year-old resident, had an active warrant for unauthorized use of a vehicle and was arrested and turned over to Bedford police.

The owner of the vehicle, Bedford Nissan, was advised that the vehicle had been located.

A BP 7-Eleven employee reported at 1:53 a.m. Feb. 25 that he had had a physical confrontation with a drunken man who drove recklessly into the parking lot. He said the man was being aggressive and told him he had a gun that he would use in self-defense.

Both the man and the employee were subsequently taken to the hospital for treatment. The incident is under investigation.

A resident said Feb. 23 that his niece had fraudulently used his routing and banking account numbers to pay a cell phone bill. Police are investigating.

A drunken man was said to have entered LaBarberia Institute of Hair Feb. 23 in an effort to get a free haircut. The suspect left before officers arrived.

Management at the Comfort Inn said Feb. 22 that a man was renting rooms with fake IDs. The suspect was known to police. The staff said they would like him to be trespassed from the inn.

Three customers at Papa John’s Pizza were said to be yelling at employees Feb. 19 because they wanted a refund on their order. The matter was subsequently resolved.

Three guests with children at Chuck E. Cheese were said to be refusing to leave the business Feb. 19 after an argument because they were not given a refund on their order. They subsequently left after officers advised them to contact the store’s corporate office to file a complaint.