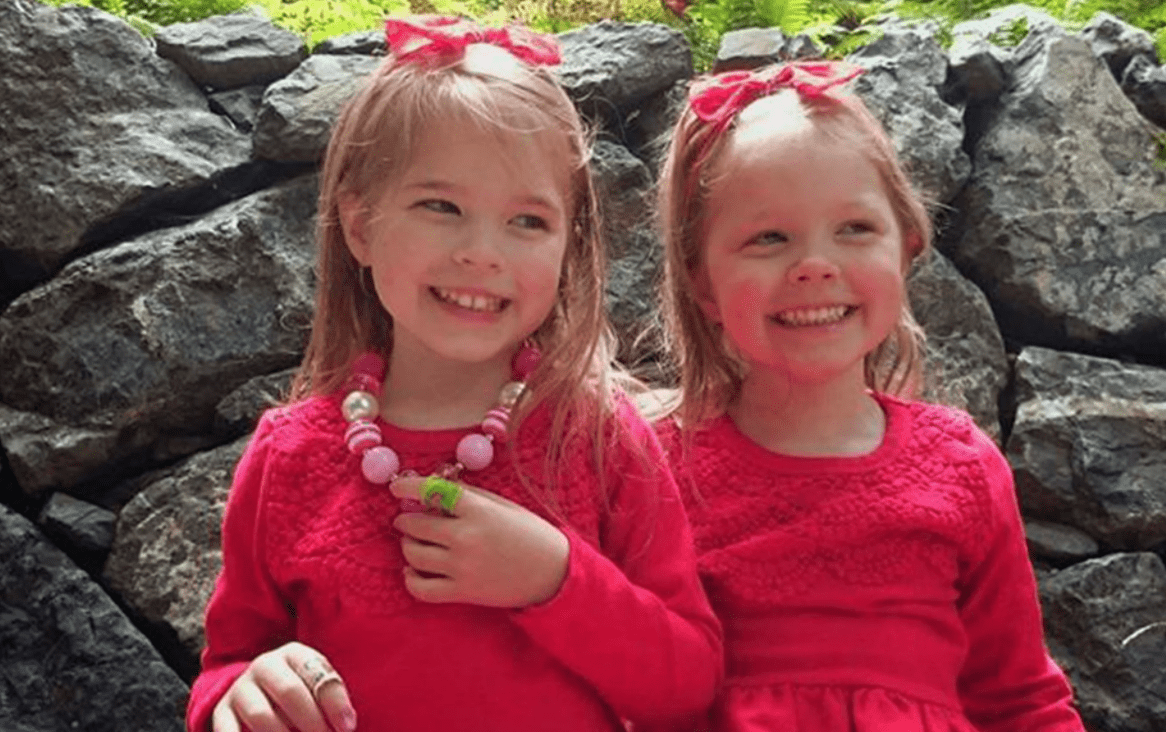 Michele Boudreau Deegan had been fighting for custody of her twin daughters shortly before the violence on Oct. 24

The Washington mother found dead beside her twin daughters last week gave the girls sedatives before fatally shooting them.

On Thursday, the Whatcom County Sheriff’s Office announced in a press release that an autopsy confirmed Michele Boudreau Deegan gave her 7-year-old twin daughters large amounts of sedatives, rendering them incoherent, before she killed them.

Authorities were called to Deegan’s Sudden Valley home on Oct. 24 when a roommate at the multi-level residence found Deegan and her two daughters dead in an upstairs bedroom. It was determined that Deegan, 55, had fatally shot her daughters while they were sleeping before killing herself.

Investigators said a handgun recovered from Deegan’s possessions was consistent with the murders of the children, as well as with Deegan’s death. The woman’s estranged husband was determined not to be involved.

“Evidence from the scene also indicates that [Deegan] planned this event over the course of several days prior to the discovery of the bodies,” the sheriff’s office said in the press release.

“She clearly stated her suicidal ideations and that she would never leave her daughters alone without her. A court hearing on October 20th where joint custody was awarded to both [Deegan] and her estranged husband appears to have been the precipitating event that led to her decision.”

Deegan was a psychologist, according to her website. On the day of her daughters’ death, she shared an article titled “Narcissistic Parents Are Literally Incapable Of Loving Their Children” on her professional Facebook page.

A neighbor told local station KIRO 7 that the twins were rarely seen outside. One person who knew the family claimed locals were concerned about the girls. This person, who also noted that Deegan was very troubled, said she had contacted child welfare authorities prior to the sudden violence.

“Katie and Mairy’s smiles brightened everyone’s day as they brought constant rays of sunshine to their beloved Bellingham,” the girls’ obituary reads. “Their giggles and sisterly love will forever be embedded in our hearts and memories.”

“If a friend or family member expresses suicidal ideations, please tell someone!” Sheriff Bill Elfo said in a statement included in the news release. “Don’t be silent.”