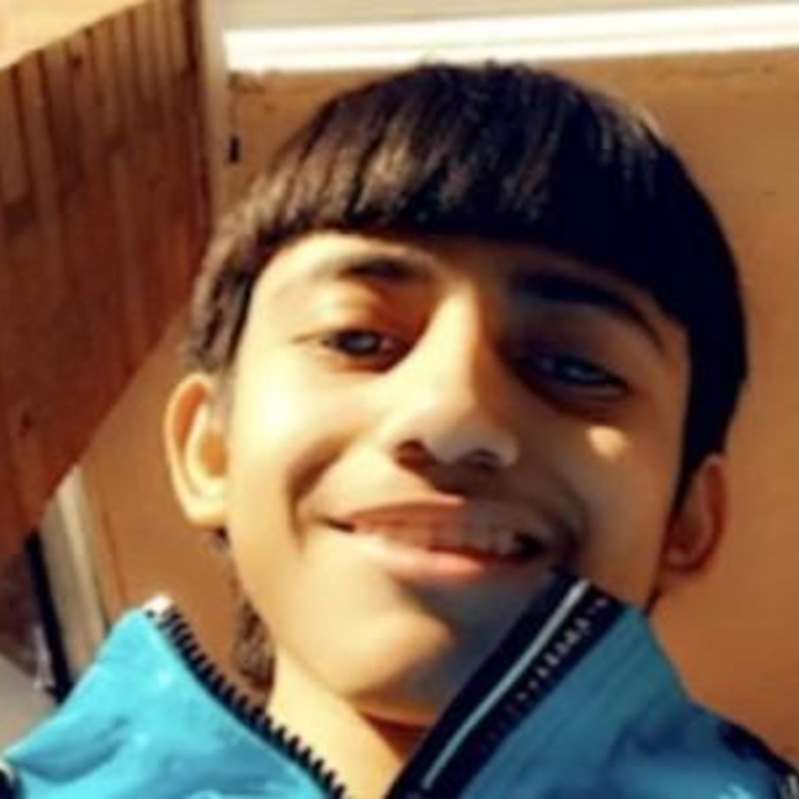 There were growing cries Thursday night to release the body camera video of a 13-year-old boy being shot and killed by Chicago police early Monday morning, CBS Chicago reports. The Civilian Office of Police Accountability (COPA) said Thursday it will be awhile before anyone in the public can see the video.

But Adam Toledo’s family will get to watch it whether it is released or not.

The video will be crucial in clearing the air.

Early Monday morning, officers responded to a SpotShotter alert of multiple shots fired in an alley. Grainy surveillance video shows officers pulling up and getting out, but what played out next is only captured on police body cameras.

Police said Toledo and a 21-year-old man were in an alley. According to COPA, both ran and were chased by officers on foot.

The man, identified by police as Ruben Roman Jr., 21, of Chicago, was caught and later charged with a misdemeanor count of resisting arrest.

But the teen was shot. The Cook County Medical Examiner’s office said it was a single bullet to the chest.

In the early part of the investigation, a Chicago police spokesperson tweeted a picture of a gun officers said was found at the scene that night.

But police never mentioned that the person they shot was 13 years old. Instead, that information was released three days later by COPA and the Cook County Medical Examiner’s office.

CBS Chicago says it was only then that tweets from police Superintendent David Brown speak about the young victim. In a statement, Brown said, “We fully support the investigation being conducted by the Civilian Office of Police Accountability (COPA), and adamantly call for the release of any and all video, including body-worn camera footage, related to the incident, as permitted by laws pertaining to juveniles.”

Mayor Lori Lightfoot followed, saying, “Because his family and the public will undoubtedly have many questions, we must release any relevant videos as soon as possible. Recognizing that these are the most complex cases that COPA investigates, transparency and speed are crucial.”

She also tweeted, “As a mother of a 13-year-old myself, I can only imagine the incredible pain this boy’s parents are experiencing at this moment. My heart goes out to them.

“The facts and the circumstances around this case are under investigation, but we must ask ourselves how our social safety net failed this boy leading up to the tragic events in the early hours of Monday morning.

“While the investigation is ongoing it is critically important that COPA release relevant videos first to the family, and then to the public, as quickly as possible, with appropriate protections, given his age.”

Neither COPA nor the CPD have said whether Toledo had the gun, pointed it at officers or fired a shot. But police insist the officer feared for his safety.

COPA said it’s working all legal avenues to get the video released, but laws regarding juveniles prohibit it.

Toldeo’s family set up a GoFundMe account to pay for his funeral expenses. As of Friday morning, they’d raised $9,000 of their $15,000 goal.