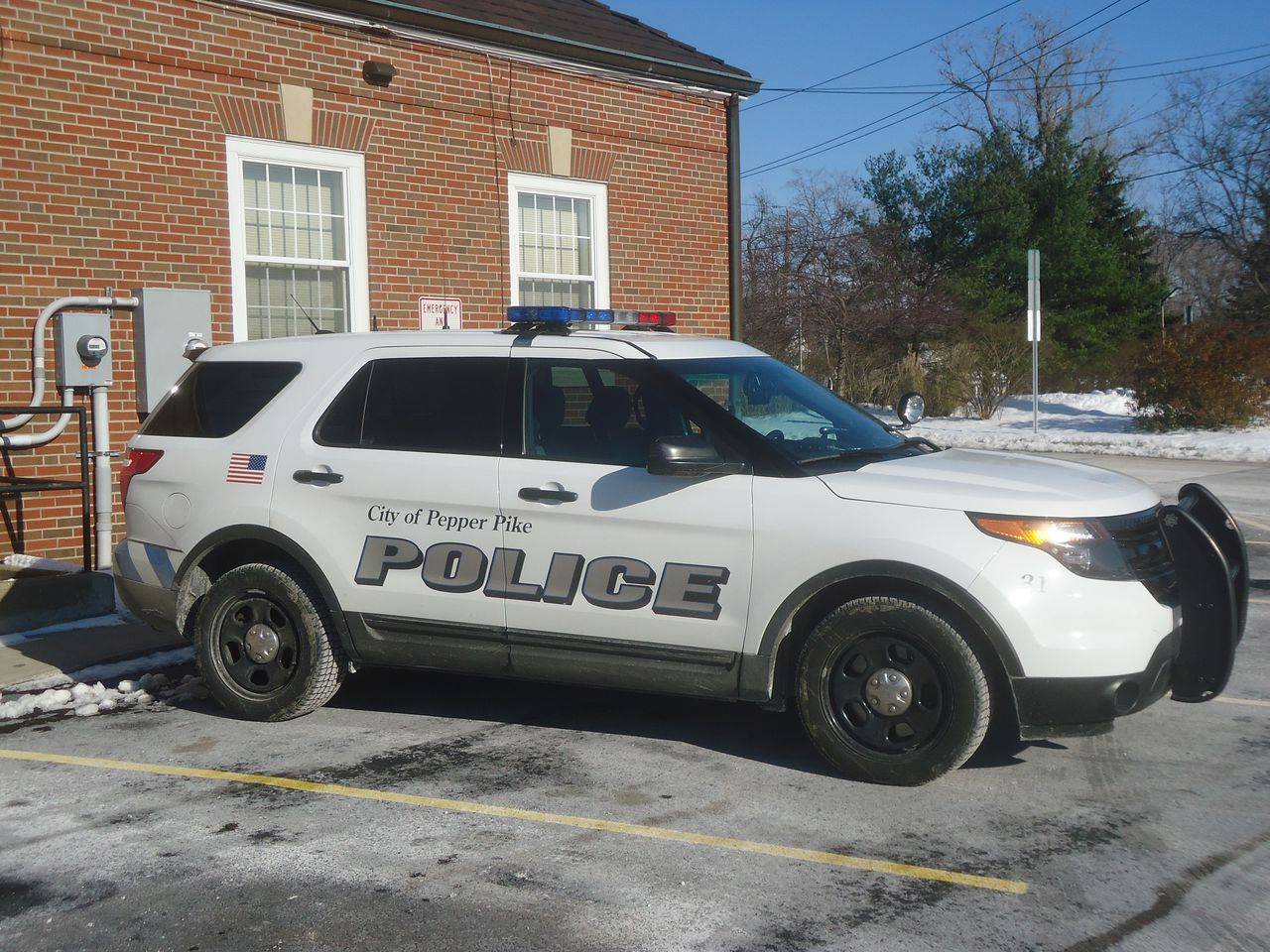 Police are investigating the theft of two boxes containing $70 worth of lipstick and hair care product that were taken from a porch around 9:20 p.m. March 1.

Security video was checked, and the suspect is described as a woman with a medium build, wearing a shawl or cape along with a babushka-style headdress and walking with a slight limp.

Officials with the Orange City School District, headquartered in Pepper Pike, reported on March 2 that they believed a former employee who resigned last year may have been involved in suspicious activities. Police are investigating further.

A Sterling Lakes resident reported receiving a suspicious package from China on Feb. 26. Police noted that these were not gardening seed packets like those that mysteriously arrived in some residents’ mail last year — which the city advised against planting out of concern for invasive species.

Instead, this package contained a small stuffed animal, and little in the way of explanation from the sender. A report was taken.

A resident reported Feb. 24 that her lamppost had been damaged nearly a week earlier, resulting in an estimated $200 worth of damage.

Police received at least nine reports in eight days of residents whose personal information had been used to apply for fraudulent unemployment benefits.

Many of the unemployment fraud cases involve people past retirement age, and police noted that in most cases involving notifications from the State of Ohio that result in police reports, no money has yet been drawn.

A southbound Moreland Hills woman, 27, was stopped for speeding just after 6 p.m. March 2 approaching Ohio 87. Police noticed a strong odor of suspected marijuana coming out of the passenger compartment.

Field sobriety tests were conducted and no citations were issued, with a verbal warning for speeding. A small amount of marijuana and paraphernalia were seized as evidence to be destroyed.

Police responded to a medical emergency involving a driver on March 2 who was subsequently transported to Hillcrest Hospital.

A 2005 Mercury Grand Marquis that had been left for a few days on the right shoulder of the local northbound lanes was towed March 2.