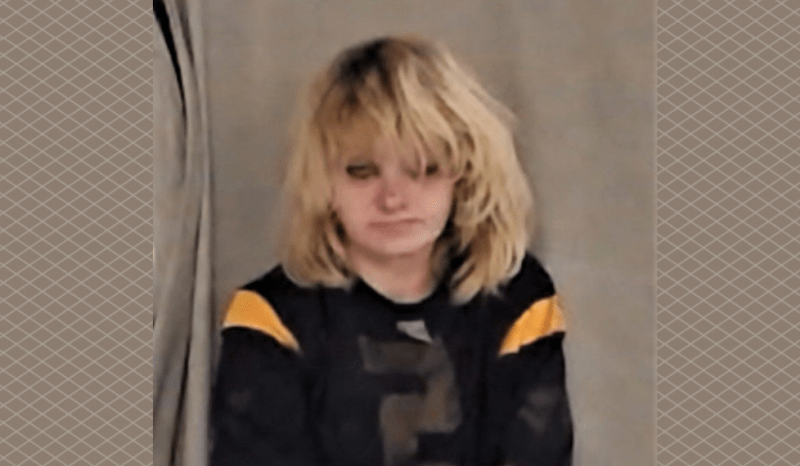 SETH — A Seth woman was arrested and charged after police say she entered a home in Racine and left with a box of Cinnamon Toast Crunch cereal.

Rachel Dawn Skeens, 39, of Seth, was charged with entering without breaking and public intoxication in relation to the incident that occurred on Jan. 5.

According to a criminal complaint prepared by West Virginia State Police Trooper RL Johnson, the accused walked onto the front porch of the victim’s home, opened the front door and entered the residence before being confronted by the homeowner inside the kitchen.

The report states that the victim advised the officer that the accused left the residence with a box of Cinnamon Toast Crunch and proceeded to walk toward the Comfort area.

The trooper located the accused at an Exxon Station and he observed the accused as “intoxicated from using a controlled substance due to the white residue around the corners of her lips, bloodshot eyes and slurred speech,” according to the report.

The accused was arrested and transported to the Whitesville detachment for processing. As of press time, Skeens was held at Southwestern Regional Jail on a $10,000 surety/cash bond.