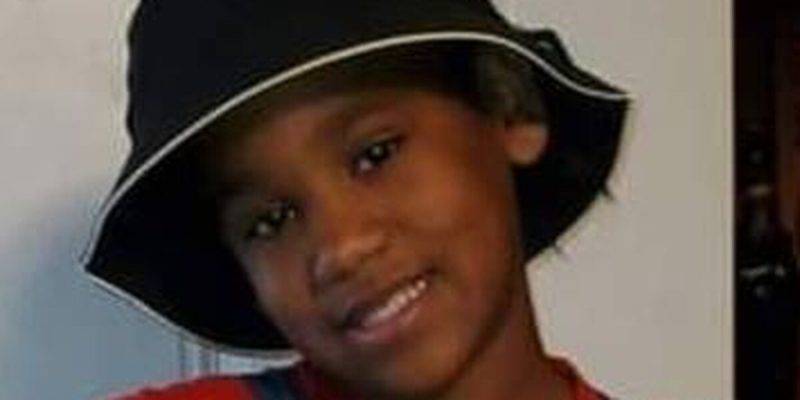 New Iberia, La. (WAFB) – According to the New Iberia Police Department, the missing 10-year-old girl has been found safe.

An Amber Alert was issued for the missing 10-year-old overnight.

Members of law enforcement across Louisiana are searching for Michael R. Sereal, 33, who is believed to be traveling in a 2012 Nissan Altima bearing license plate N472845.

Investigators believe Sereal may have abducted 10-year-old Jalisa Lassalle from the 1400 block of Fulton Street in New Iberia.

Investigators described Lassalle as being in imminent danger.

Anyone with information should immediately contact the New Iberia Police Department at 337-369-2306 or call 911.