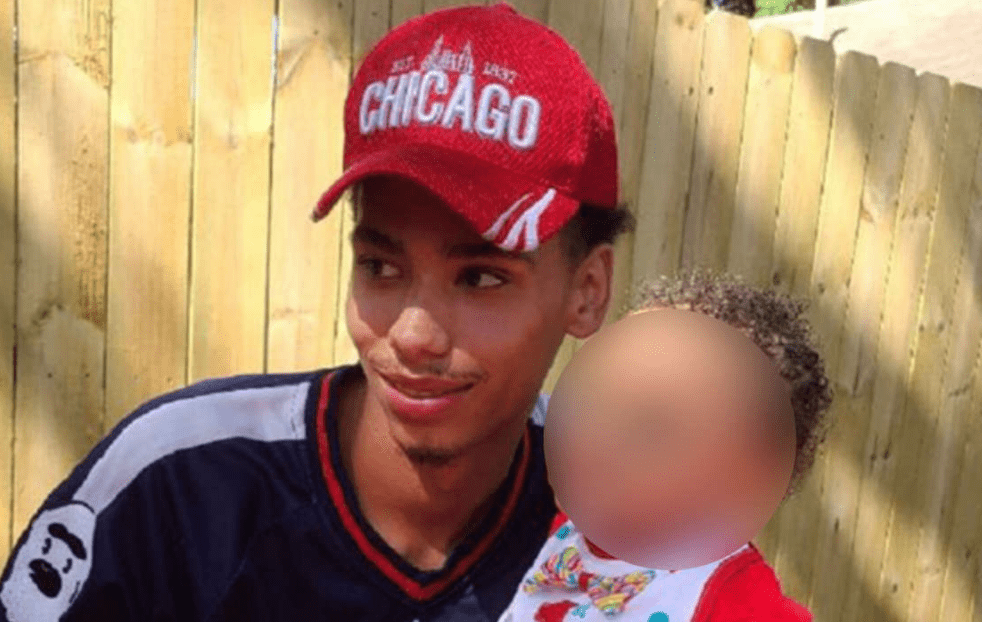 A 20-year-old Black man was fatally shot by police in a traffic stop in Minnesota just miles from where George Floyd was killed by police almost one year ago, sparking protests overnight.

The Brooklyn Center Police Department said in a statement that officers pulled over the man just before 2 p.m. local time on Sunday afternoon, and when they tried taking him into custody, they say he re-entered his car. That’s when one officer “discharged their firearm, striking the driver.” The vehicle then went several blocks before crashing into another car. The victim died at the scene, police said.

Minnesota Governor Tim Walz and the victim’s family revealed the identity of the victim: Daunte Wright. His death happened about 10 miles from Minneapolis, where Floyd, 46, was killed by police on May 25, 2020 — an incident captured on video, which went viral and fueled outrage and protests worldwide against police brutality and racial injustice.

Ex-police officer Derek Chauvin is currently on trial for murder in the Floyd case after he pleaded not guilty.

Walz said in a statement that he is “praying for Daunte Wright’s family as our state mourns another life of a Black man taken by law enforcement.”

According to Minneapolis’ Star Tribune, Daunte’s mother, Katie Wright, told reporters that her son called her when he first was pulled over, telling her that he believed he was stopped for having air fresheners on his rearview mirror.

She confirmed that his girlfriend was a passenger in the car. Police said she “sustained non-life threatening injuries during the crash” and was taken to a nearby hospital.

Katie said, according to the Star Tribune, that she heard someone say “Daunte, don’t run” on the phone call before it ended, and when she called back a minute later, his girlfriend answered, informing her that Daunte was shot.

Daunte’s death was followed by protests in Brooklyn Center from Sunday night into Monday morning, the Associated Press reports. Brooklyn Center Mayor Mike Elliott instituted a curfew, writing on Twitter, “We want to make sure everyone is safe. Please be safe and please go home.”

“Our entire community is filled with grief following today’s officer-involved shooting of Daunte Wright, a 20 year old young man. Our hearts are with his family, and with all those in our community impacted by this tragedy,” Elliott said in a statement. “While we await additional information from the BCA [Bureau of Criminal Apprehension] who is leading the investigation, we continue to ask that members of our community gathering do so peacefully, amid our calls for transparency and accountability.” 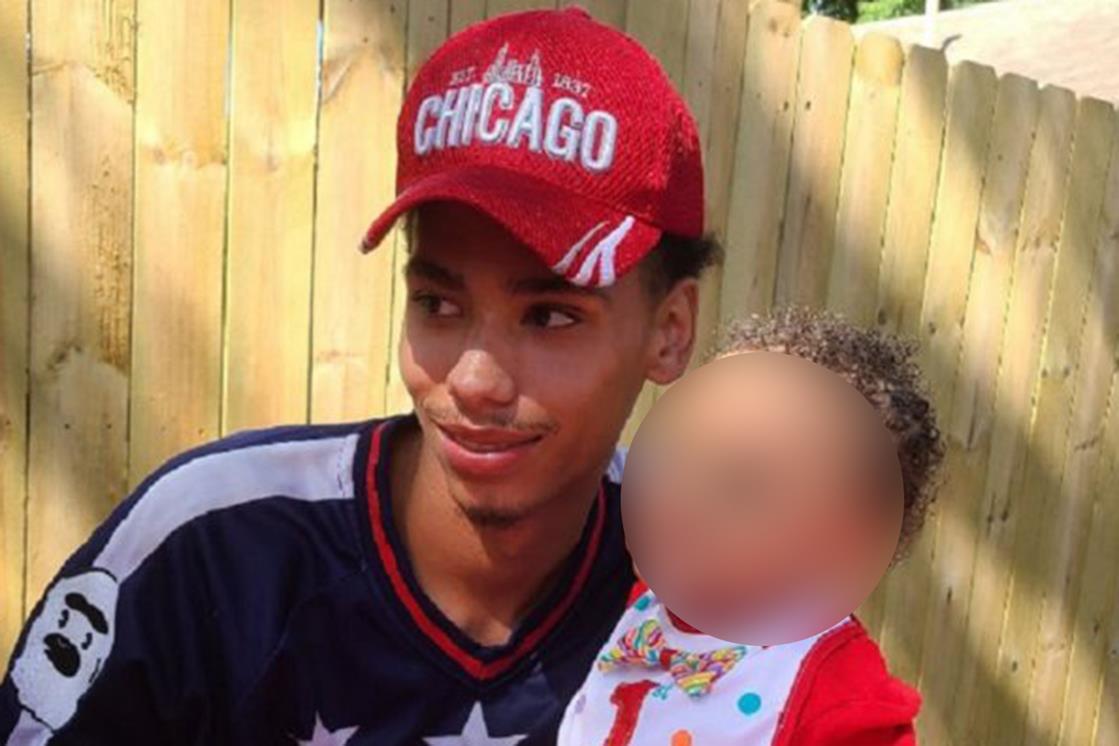 Brooklyn Center Police said the officers involved in the shooting were wearing body-worn cameras, and they “believe both body-worn cameras and dash cameras were activated during this incident.”

In a press release, the American Civil Liberties Union of Minnesota called for “an immediate, transparent and independent investigation by an outside agency other than the Brooklyn Center Police or the BCA, and for the quick release of any body-cam footage.”

“We call for the naming of all officers and agencies involved. The ACLU-MN has deep concerns that police here appear to have used dangling air fresheners as an excuse for making a pretextual stop, something police do all too often to target Black people,” the ACLU added. “While we are waiting to learn more, we must reiterate that police violence and killings of people of color must end, as must the over-policing and racial profiling that are endemic to our white supremacist system of policing.”