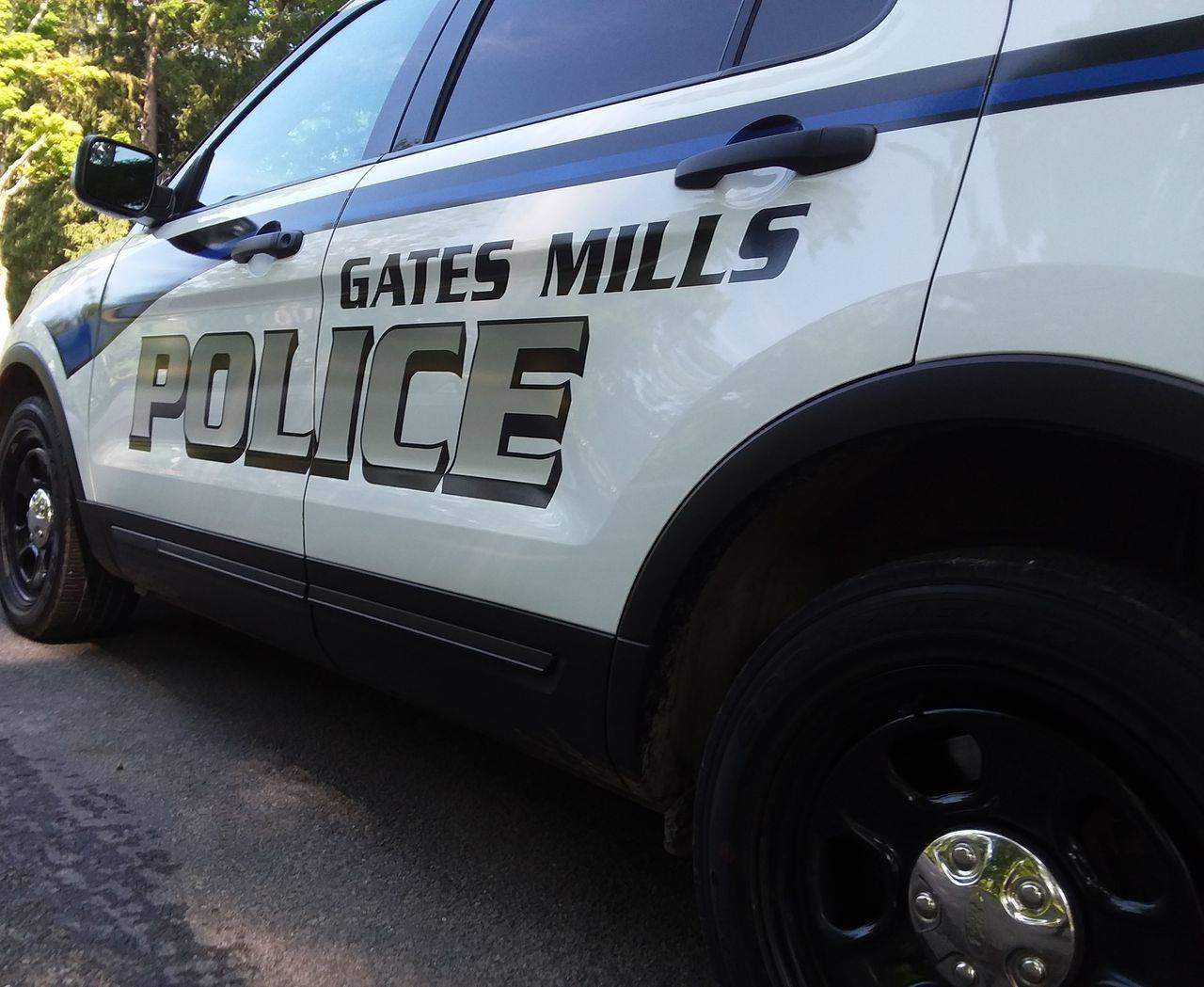 A 911 call was received from the upper campus at Gilmour Academy Feb. 24. Officers responded and confirmed that it was accidental.

A resident said Feb. 22 that contractors were working at a neighbor’s home and their vehicles were blocking his driveway. Officers learned it was a crew from CEI and confirmed that they would be leaving soon.

Eastlake police reported Feb. 25 that their officers had a man detained who had an active traffic warrant out of Gates Mills. Due to COVID-19, the man was advised and released.

A resident reported Feb. 23 seeing an unknown couple walk into an open garage of a neighbor’s house. Responding officers learned that the couple were the homeowner’s parents who were returning from a walk.