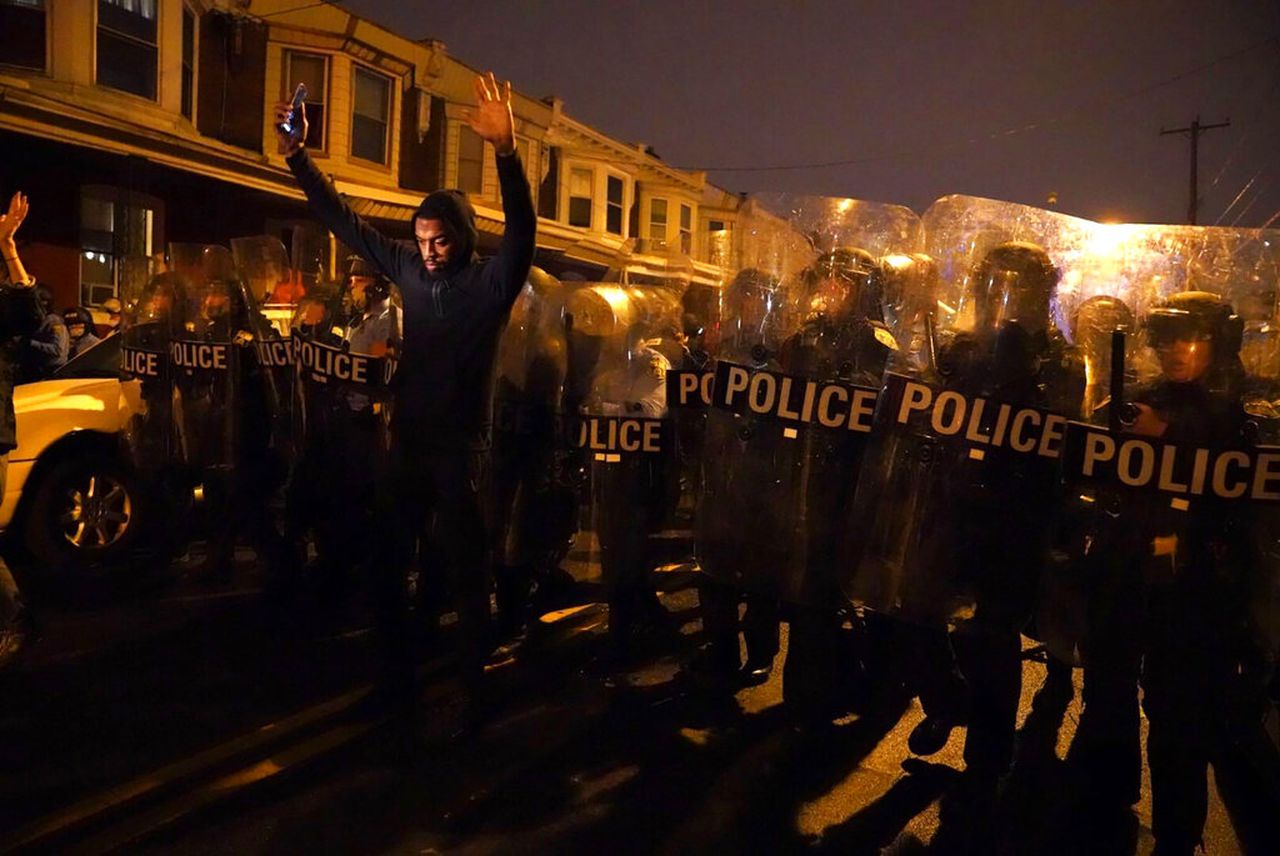 The Pennsylvania National Guard is sending several hundred members to support the Philadelphia Office of Emergency Management and local agencies, according to a statement from the Guard.

This order was made in the wake of the police shooting of Walter Wallace Jr., 27, who was shot during a mental health crisis on Monday. Protests broke out overnight, resulting in injuries to at least 30 police officers, according to reports.

The Pa. National Guard’s role will be to assist in “protecting life, property and the right to peacefully assemble and protest,” Hickox said.

“Assisting civil authorities during times of need is one of our core missions in the National Guard and our Citizen Soldiers and Airmen are well-trained and well-prepared to assist our commonwealth and our communities in any way we can,” Hickox said.

Wallace’s family told the Philadelphia Inquirer that Wallace was on medication for his mental health and when they called 911 they were asking for an ambulance, not the police.

Instead, two officers arrived and ended up shooting at Wallace a total of 14 times, according to reports. It is unclear how many times Wallace was hit.

According to the AP, Police Commissioner Danielle Outlaw said the officers involved had not been interviewed as of Tuesday afternoon. She also said neither officer had a Taser or similar devices. The department had asked for funding to equip more officers with those devices, Outlaw said.