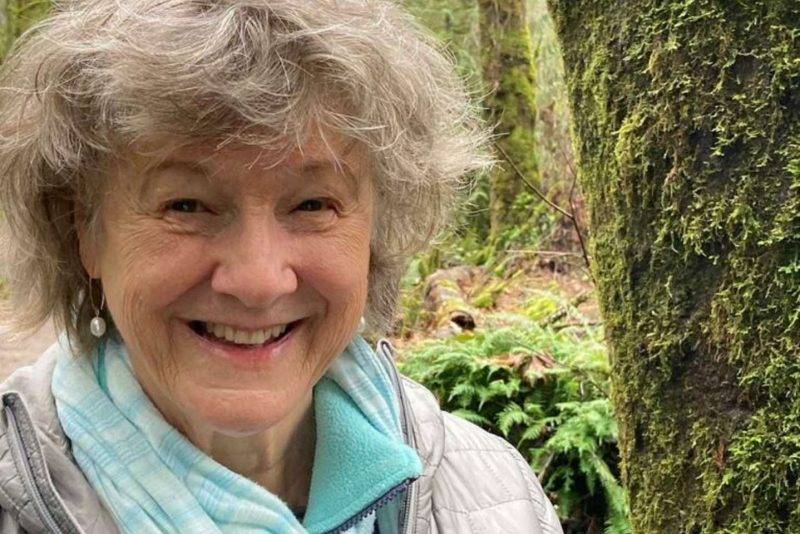 A 77-year-old woman, who had survived cancer and recently been “overjoyed” at receiving her COVID-19 vaccine, was killed in a hit-and-run in Portland, Oregon.

Jean Gerich was killed on Monday while nine other people were injured as a man plowed into pedestrians and cyclists while driving erratically through the streets of Oregon, police said.

Gerich’s family paid tribute to the 77-year-old, calling her a “loving mother of two and proud grandmother of five” in a statement released by the Portland Police Bureau.

It said: “Jean Gerich was not a nameless victim. She was a loving mother of two. She was a proud grandmother of five, ages 4 to 16. She would have turned 78 in twelve days.

“She beat cancer five years ago. She received her first vaccination shot last week and was overjoyed to get out in the world again. She has lived in the city of Portland since 1972 and for those 48 years she has loved her community of friends, Forest Park, and the proximity to nature.”

Police were first called to reports of erratic driving at 12 p.m. near the area of Southeast 26th Avenue and Southeast Stark Street, officers said. A witness reported seeing the suspect vehicle traveling at a high speed and narrowly missing a pedestrian.

Another call came in at about 1:00 p.m., reporting that the same vehicle was being driven recklessly in the area of Southeast 36th Avenue and Southeast Oak Street.

By 1.02 p.m., police were called to reports that a pedestrian had been hit by a car in the area of Southeast 33rd Avenue and Southeast Pine Street. Witnesses told officers that the suspect was traveling at 50-60 mph in other parts of the neighborhood as he continued driving erratically.

Most of the nine victims suffered minor injuries, police said. Two were cyclists and six were pedestrians.

Five victims were transported to the hospital by ambulance and one victim went by a private vehicle while the suspect was also transported to an area hospital, police said.

The Portland Police Bureau said detectives did not find evidence that this was an act of terrorism nor do they believe it was politically motivated. It added that blood tests from the driver have been sent off to the lab for analysis.

Police Chief Chuck Lovell said in a statement that the multiple hit-and-run crashes “were traumatic for our community.” He said: “Thank you to the many community members who responded to assist victims and alerted police to the suspect. All of us at PPB send our sincere condolences to the loved ones of the person who was killed as well as our hopes for recovery to those injured.

“We are committed to a full investigation so that the person involved can be held accountable for these senseless acts of violence.”