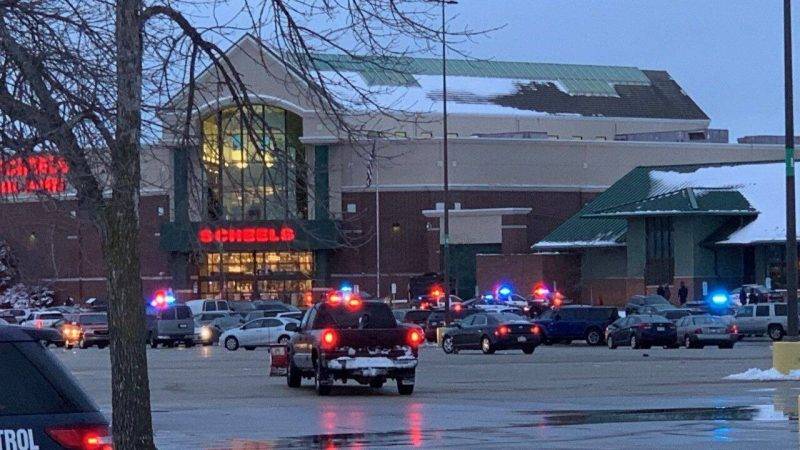 Police were called to the Fox River Mall in Grand Chute, a suburb of Appleton, at about 3:30 p.m. Sunday.

Grand Chute Police Officer Travis Waas did not immediately identify either victim. He said the shooter left the mall before officers arrived and remained on the loose.

Photos from the scene showed officers, some in tactical gear, staging outside the mall and what appeared to be customers walking out with their hands in the air.

Haylie Mirr, who works at a mall restaurant called Box Lunch, said she didn’t know anything about the shooting, but said: “People just started running. We just locked the doors, and we had four customers in the store, we brought them to our back room.”

It was the second recent mall shooting in Wisconsin. In November, eight people were injured in a shooting after a confrontation at a mall in Wauwatosa, in suburban Milwaukee. A 15-year-old boy was arrested and charged.