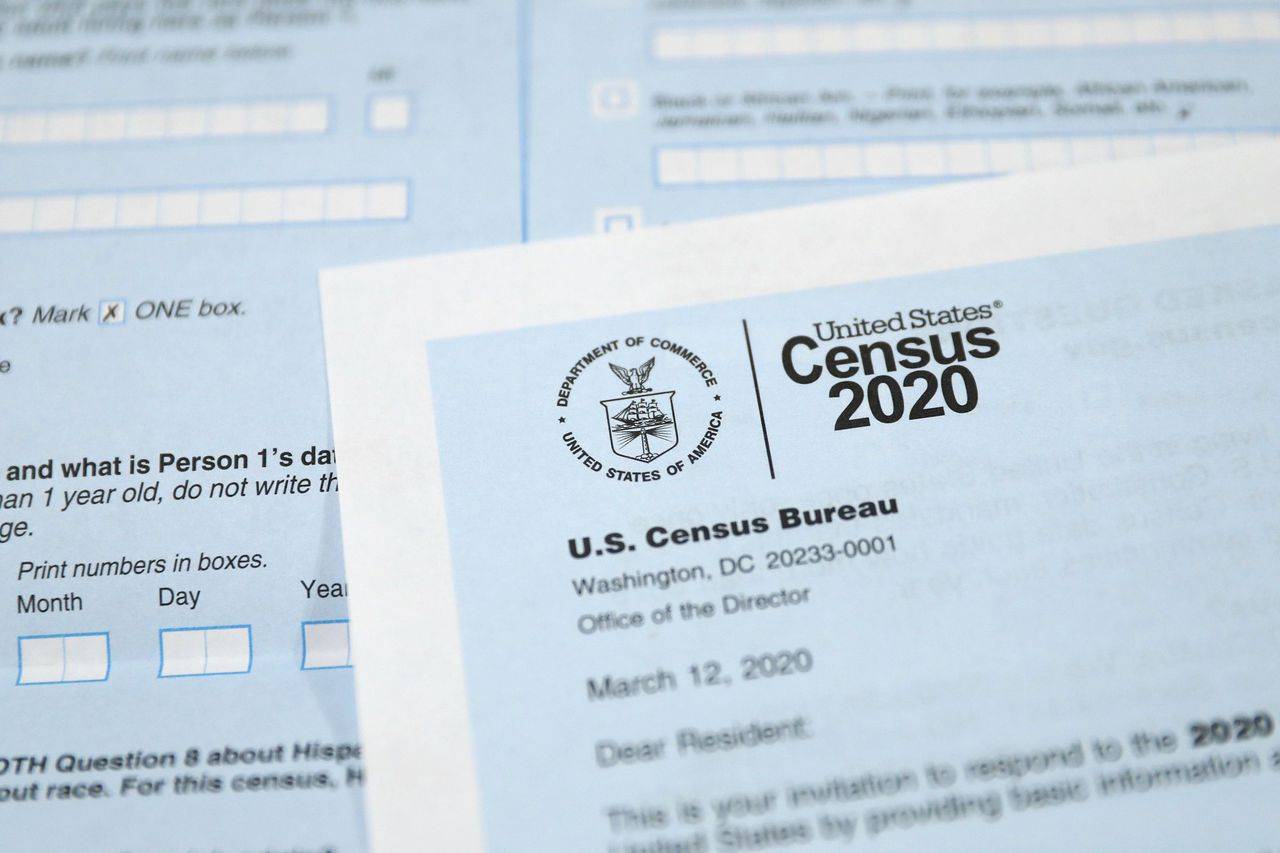 Yost, a Republican, said in a federal lawsuit that the delay would “irreparably harm” the state, forcing it to miss state constitutional deadlines for redistricting, the process of drawing up new congressional and state legislative districts. That process starts with census data, which is used to determine how many people live where as districts are created by population.

The lawsuit seeks to force the bureau to release the data by March 31 legal deadline, or at least sooner than the date previously shared by census officials.

Census data is normally delivered to states by March 31. But citing the coronavirus pandemic, the Census Bureau announced earlier this month it could be as late as Sept. 30 before the data is ready.

“The bottom line is when Congress passes a law, the executive has a duty to execute it,” Yost said in an interview. “You don’t get to say this is too hard. Let’s give up.”

Ohio this year will be using a new redistricting process, approved by voters as separate state constitutional amendments in 2015 and 2018, aimed at creating more bipartisan, competitive districts in an effort to end gerrymandering.

The first deadline in the state’s new multi-step redistricting process is Sept. 1, while another series of deadlines for drawing congressional maps begins on Sept. 30, under constitutional amendments approved by voters.

The Census Bureau already missed a Dec. 31 deadline to provide data to the White House that’s used to decide how many congressional districts each state gets. Ohio is expected to lose one of its 16 seats once the data is compiled and released.

Voting-rights advocates said Thursday they are concerned Yost’s lawsuit, if successful, will result in rushed data that is inaccurate.

Jen Miller, president of the League of Women Voters of Ohio, a nonpartisan group that backed the constitutional amendments that led to the new redistricting process, said the state could consider seeking to change the deadlines or moving the May 2022 primary election, when the new political maps are scheduled to debut. She said rushed data could cause the state to lose money, since much federal funding to the states is awarded based on population.

“Our concern is that we want the best data possible,” she said. “We know that the data has been delayed because of COVID-19 and other challenges. And so we would rather find other ways for the state to navigate the delay rather than pushing for rushed data.”

Yost said there’s no indication the data would be rushed. He said everything he knows about the issue comes from a Census Bureau release, which did not lay out a detailed reason for the delay or say what would happen if the data is released earlier.

“If they are required by a court to comply with the law, which we certainly hope they will be, then we can see whether thing is well-done or not,” Yost said. “But right now, it exists like Schrödinger’s cat, an infinite cloud of possibilities.”

However, the Census Bureau earlier cited delays brought on by the pandemic. While most people filled out the census forms electronically and by mail, social distancing safety measures pushed back by several months much of the face-to-face work on follow-ups with non-responders and hard-to-reach groups such as the homeless.

The lawsuit says state leaders under the Ohio Constitution would be forced to use “alternative data” – legal experts have suggested this could be census estimates or commercially available mapping data – if the U.S. Census data isn’t available. But state legislative leaders have said they plan to finish maps by the end of the year, believing a judge hearing any legal challenge to the redistricting process will grant them flexibility on the deadlines.

“Whatever can be done to comply with the statute would certainly be helpful to our constitutional duties of redrawing congressional and legislative lines,” he said.

Yost said the Census Bureau’s decision to delay the release of the data could force a heated debate over what alternative data Ohio might use instead for redistricting. He also said though that he doesn’t think it’s likely that missing the legal deadlines alone could cause the maps to be nullified in a legal challenge.

“That’s probably not a realistic risk,” he said. “But you’re going to get a court involved at that point, and particularly a federal court may act in ways that aren’t in the best interest of Ohio.”