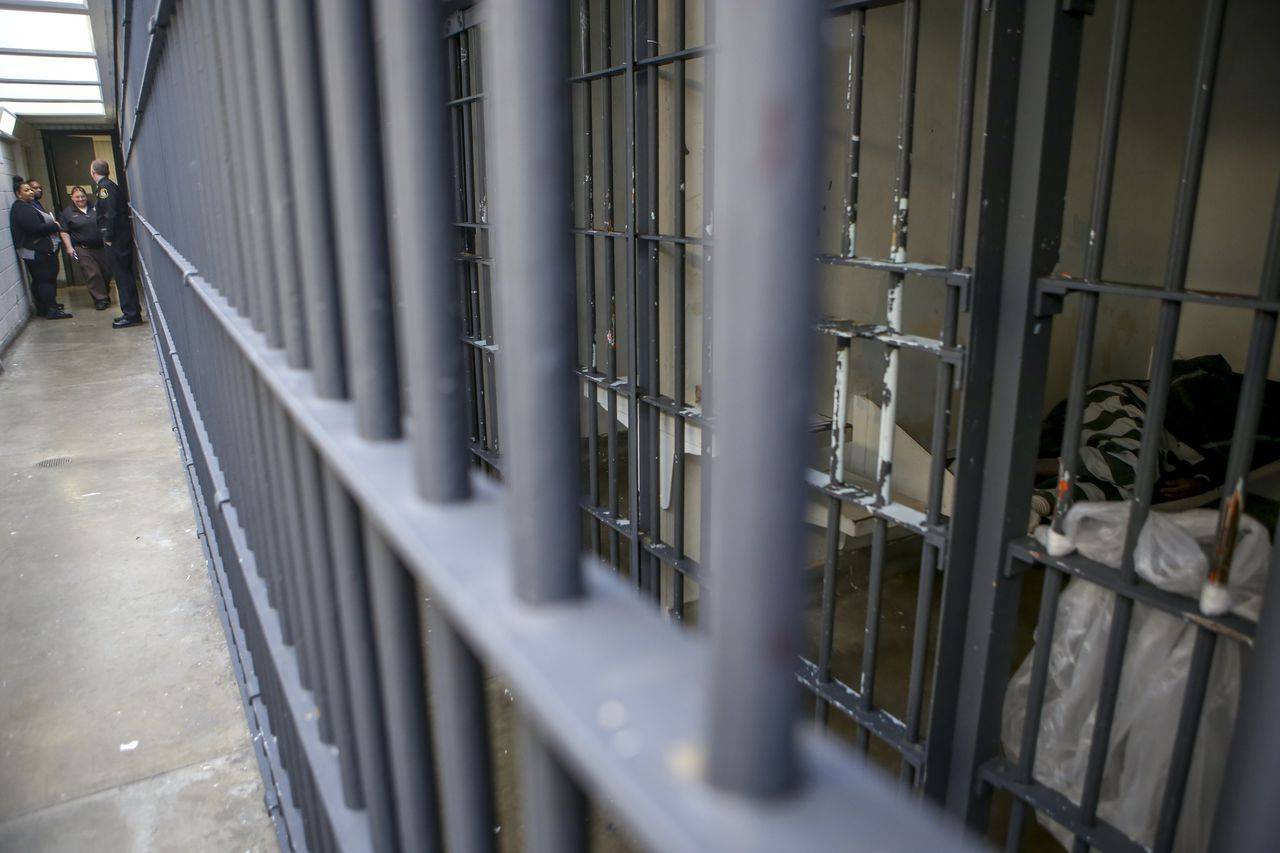 Shawn Gilreath, 45, a prisoner at the Federal Correctional Institute in Edgefield, S.C., is facing the same charges, according to prosecutors with the U.S. Attorney’s Office for the Northern District of Ohio.

Gordon pleaded not guilty on Thursday and was released on a $20,000 bond. Gilreath will make his first court appearance on March 23.

Court documents say Gordon occasionally would male drug-infused letters to Gilreath at the prison in Edgefield in exchange for payments. The letters were laced with drugs such as synthetic cannabinoids, documents show. The payments usually were for hundreds of dollars.

The letters could be broken down into smaller pieces and ingested or distributed to other inmates, court documents show. Gordon is accused of mailing several of the letters to Gilreath and other inmates between March and December of 2020.

Investigators seized the letters and found they were infused with drugs. The letters had a return address for Gordon’s residence in Northfield, documents show.