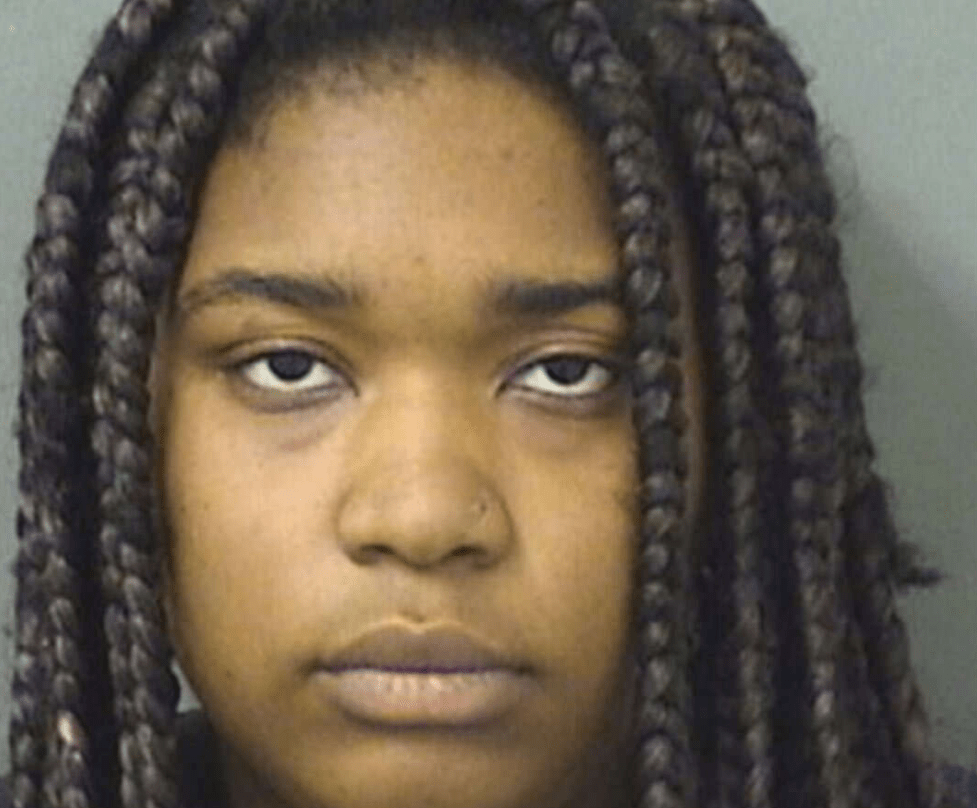 New York federal judge Sandra Feuerstein has died. She was 75.

Feuerstein was killed in a hit-and-run accident on Friday while she was vacationing in Florida, ABC News reported.

Feuerstein was struck by a red Honda in Boca Raton while walking along Ocean Boulevard, according to police. A 6-year-old boy was also hit.

Both were taken to the Delray Medical Center, where Feuerstein was later declared dead. The boy was treated for non-life threatening injuries, police said.

Investigators found that the car that struck Feuerstein and the boy was going northbound before crossing over the southbound lanes and driving onto the sidewalk, hitting Feuerstein. The car then sped away, hitting the boy in a crosswalk. 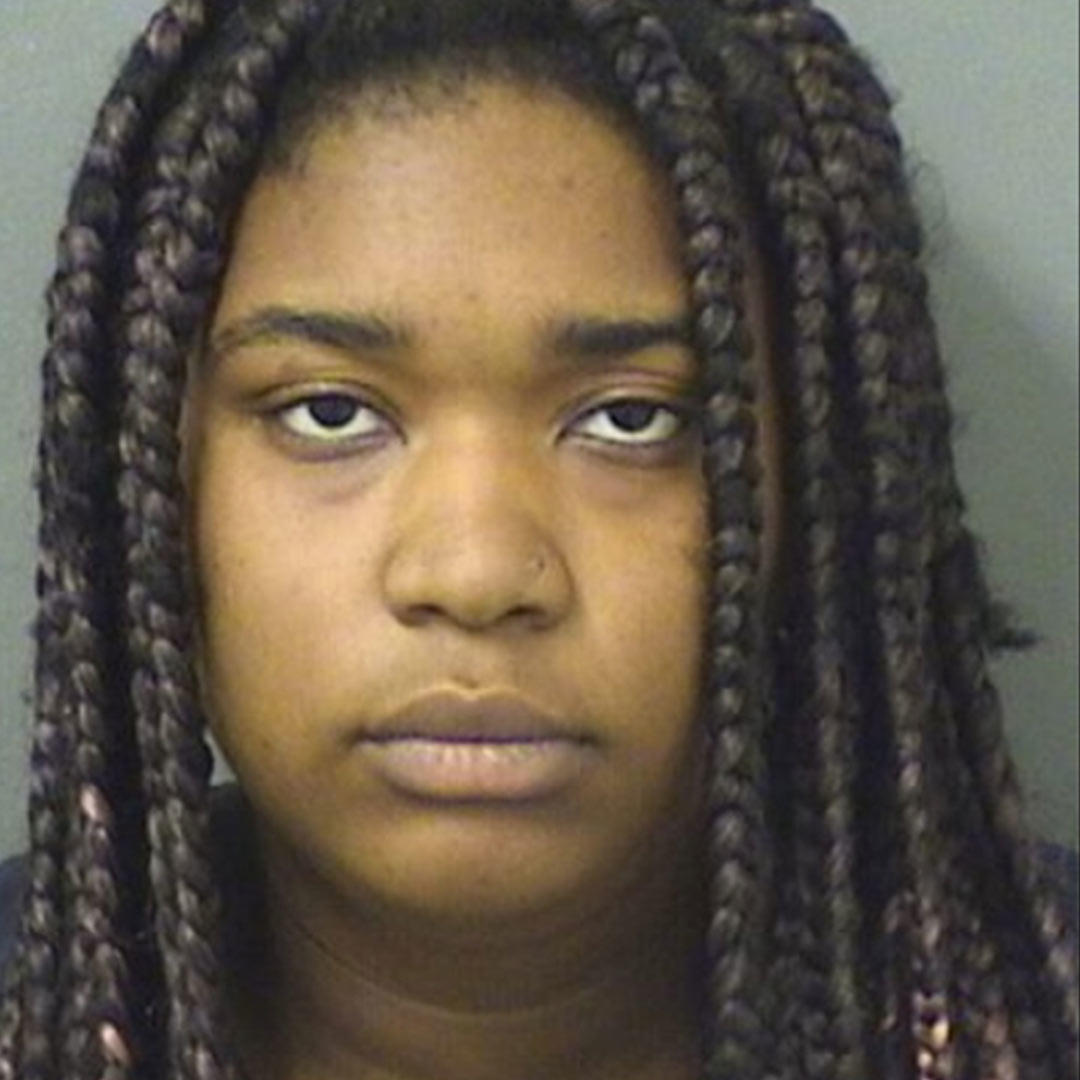 The car kept going and eventually crashed in Delray Beach, according to a police report obtained by ABC News.

Snape, 23, was reportedly disoriented and aggressive when first responders arrived on the scene of the second crash, according to an affidavit obtained by The Washington Post.

Drugs were later found in Snape’s car, including T salts, which police said are known to cause “erratic excited delirious like behavior,” according to the affidavit.

Snape was also taken to Delray Medical Center and later booked into the Palm Beach County Jail, where her bond was set at $20,000, ABC News reported.

It not clear if Snape has obtained legal representation or has entered a plea at the time.

Saturday, acting U.S. Attorney Mark J. Lesko shared a statement on Feuerstein’s death: “As we mourn her tragic death, we also remember Judge Feuerstein’s unwavering commitment to justice and service to the people of our district and our nation.”