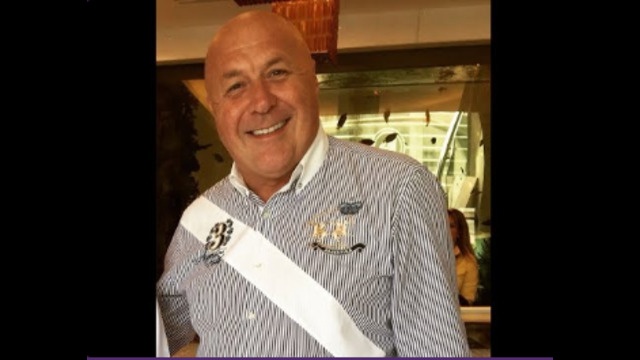 During the Great Plandemic of 2020 a new voice arrived on YouTube that was searching for the “The Truth” and because of his endearing personality, inside information and fascinating guests, the phenomenon that is Charlie Ward was born.

But, before Charlie became an online sensation, he had a whirlwind 60 years on the planet that saw him go from being a humble English kid brought up in a bizarre religious cult in the 1960s to being an international financier and mover of money for the World’s governments.