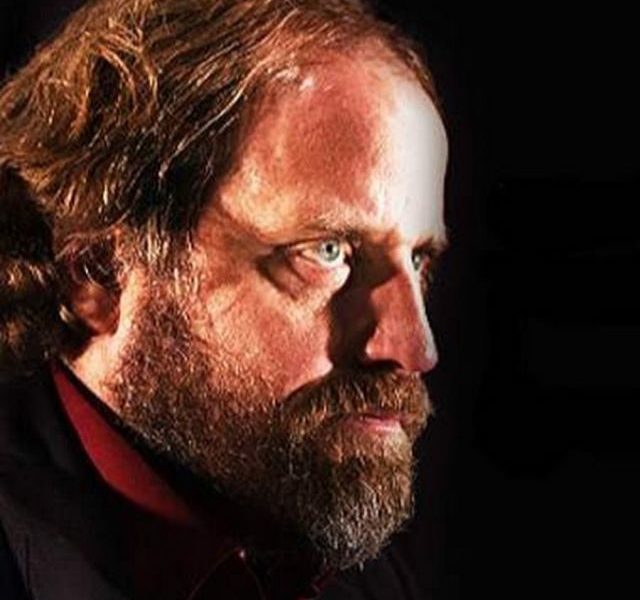 There is a massive attack taking place against the Satanic ruling cabal in most Western countries. This is being seen in mass demonstrations, military moves and criminal prosecutions.

Take a look at these huge demonstrations in Italy, Australia, Austria, Switzerland, Brussels, etc. It looks a lot like what happened just before the fall of the Berlin Wall in Eastern Europe.

The pattern is the same, the ruling class -facing bankruptcy and popular revolt- increases repression of the population. This creates a negative feedback loop by causing ever more popular discontent until the military and police join the people and overthrow the ruling class.

After Austrian Chancellor Alexander Schallenberg decided to confine unvaccinated people, the police and the military announced they would refuse to control the “health passes” in the name of “freedom and human dignity.”

“Europe has fallen. Austria was lost and the rest will all collapse by year end,” says MI6.

In North America as well, a major military campaign against the cabal has begun. This is being seen in the media as large floods that have cut off Vancouver, Canada, from the rest of the country.

“If anyone thinks this climate storm that severed Vancouver from the ROC was anything but the military, you are jackass morons. The odds of EVERY highway being closed defies probability. The intensity of the storm defies the natural law of the area. This was weather warfare and the landslides were equipment deployed during the summer by the Canadian Military with crates of explosives labeled Operation Atlas Strike 21. We saw the crates being offloaded from the C17 Globemaster III transports in Kelowna,” a CIA source says.

The floods have coincided with Canadian television broadcasting news about the arson at three freemason temples in Vancouver. What is interesting is that the arson took place in March but it is being broadcast as if it is happening now. Canadian Secret Intelligence Service and CIA sources say the roads have been blocked to prevent criminals from escaping from police action against the Synagogue of Satan in Vancouver. This Satanic temple has been identified as using money from Communist China to fund Antifa and Black Lives Matter demonstrations and sabotage throughout North America.

The Gnostic Illuminati has also now re-emerged in East Asia. They have declared war against the Unification Church, the East Asian drug and weapons dealing allies of the Bush Nazi faction, Illuminati sources say. They say they will use one of the 500 megaton nuclear bombs they took from the Russian submarine Kursk in 2000. The specific target is the Kansai plain in Japan. This area includes the cities of Osaka, Kyoto and Kobe. The sources say they will be destroyed on December 21st unless the following demands are met:

The White Dragon Society supports the demands of the gnostic Illuminati but does not support the mass murder of innocents for political goals. It has thus has asked the Illuminati to not destroy the Kansai plain. However, an evacuation of civilians and cultural treasures from the area is recommended if these demands are not met because the Illuminati seemed determined to go ahead, explaining the ruling class of the Kansai plain was deeply involved in the plan to destroy and evacuate greater Tokyo during the Fukushima attack of 2011.

The move against the Japanese guilty parties in Fukushima is possible thanks to testimony by former Israeli Prime Minister Benyamin Netanyahu, Mossad sources say. It’s also because three of the top Fukushima perpetrators were fired from Mossad, the sources add.

To understand the evil being fought both in Japan and the West, we need to look at ancient Babylon, the ultimate source of the evil permeating Western and parts of Eastern civilization. (As a matter of background; the Japanese ruling class based in Kyoto claims it originated in ancient Mesopotamia and Egypt).

A message to Asian secret societies from a British royal reads as follows, “We face a shared enemy” so “East and West need to come together to vanquish wrong and defend the right irrespective of race, creed or color.”

As an example of how ancient this enemy is, we note the ancient Assyrian king Ashurnasirpal II (who ruled from 883 to 859 BC) wrote “I built a pillar over against the city gate and I flayed all the chiefs who had revolted and I covered the pillar with their skins.” He burned, blinded, and beheaded rebels, set “maidens” ablaze and condemned opposing soldiers to die of dehydration in the desert.

The reason this ancient history is being mentioned is that the ruling Satanic western elite is still burning young women.

The extremely graphic and disturbing video below was found during the raid on Jeffrey Epstein’s Island. It shows a naked girl.