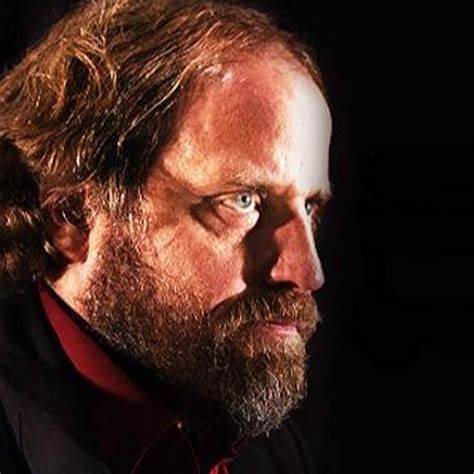 USA and Canada are captured operations. We’ve almost defeated them, one more push in this military operation, and it is a military operation. The military moves to remove the fake prime minister of Canada(CGI), and against Parliament . IN 2008 and 9, the Asian secret societies battled the elite ruling class cutting them off from there gold. The Neil Keenan video is a lie made with CGI