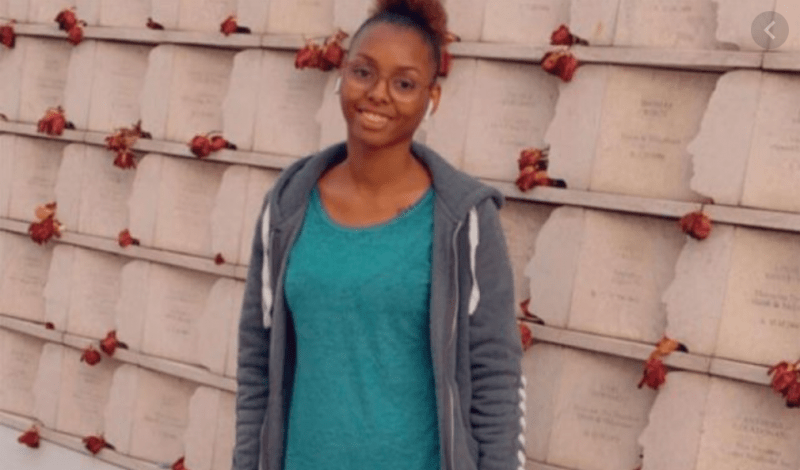 Authorities in New Jersey allege an aspiring nurse, found dead in her apartment more than a month ago, was killed by one of her neighbors, PEOPLE confirms.

The Union County Prosecutor’s Office has charged Andrew Burr, 21, with murder in connection with the death of Shaquin Ingram, 22.

The victim and the suspect both live in the same apartment complex in Elizabeth. It was unclear Monday if they were acquaintances.

Ingram’s body was found on Jan. 4 at about 11:30 p.m. Police were dispatched to her residence after relatives requested a welfare check.

Officers found the young woman in the apartment with serious injuries, and not long after, EMS personnel pronounced Ingram dead at the scene.

“An investigation led by the [Union County Homicide] Task Force and assisted by members of the Elizabeth Police Department and Union County Sheriff’s Office Crime Scene Unit resulted in Burr being identified as a suspect in the case, and he was taken into custody without incident at his home Wednesday evening,” reads the statement from prosecutors.

Burr is being held without bond. In addition to murder, he was charged with two unspecified weapons offenses.

He has yet to appear before a judge to enter a plea to the charges he faces. If convicted, he could be sentenced to life in prison.

Burr has yet to hire a defense attorney who could comment on his behalf.

Want to keep up with the latest crime coverage? Sign up for PEOPLE’s free True Crime newsletter for breaking crime news, ongoing trial coverage and details of intriguing unsolved cases.

Ingram was studying to become a nurse. She graduated from Linden High School in 2016.

“This was a brutal crime that cut short what was clearly a promising young life,” the statement quotes acting Union County Prosecutor Lyndsay V. Ruotolo as saying. “While this arrest does not bring Ms. Ingram back, we hope it comes as some small solace to her loved ones.”