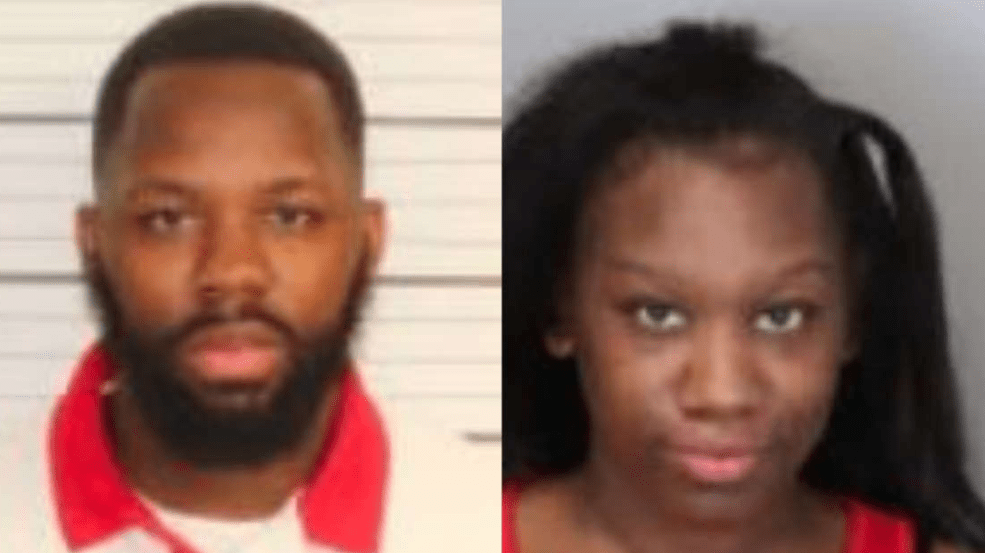 Memphis police say a man and a woman were arrested after allegedly scamming AT&T customers out of over $500,000.

On Jan. 25, an AT&T investigator was notified that a man and a woman had been calling into AT&T call centers impersonating employees.

The pair had authentic AT&T employee ID numbers, but it’s unclear how they got them, according to an affidavit.

While posing as employees, the pair were able to get personal information about numerous AT&T customers.

The pair would call the customer service number impersonating the customers and have their cell phone number switched to a new cell service provider, mostly T-Mobile.

According to the affidavit, the pair would then be able to change passwords and PIN numbers to gain access to the victim’s accounts and money apps such as Venmo, CashApp, Paypal, etc.

The suspects would move the victims’ money around, sometimes from one victim to another, and eventually put the money into one of their own personal bank accounts.

The AT&T investigator gave detectives the phone numbers most used in this scheme.

The numbers were traced to an address in the 3800 block of Walden Meadow Drive in Memphis.

Police identified Taryn Watson, 26, and Brandon Danley as the suspects associated with the phone numbers, the affidavit said.

Police executed a search warrant at the address on Feb. 10.

After the search warrant was executed, the suspects continued making calls to the AT&T call center and victimized at least nine more customers, the affidavit said.

As of April 8, at least 69 customers have suffered loss of money totaling approximately $500,000.

Both suspects have been indicted on a separate case of Identify Theft and Theft of Property and are out on a $60,000 bond, according to the affidavit.

Neither suspect has any employment history in any of the states they have lived.

Documentation shows Danley has put in over $1M in cash at Southland Casino since January 2020, according to the affidavit.

Danley and Watson are charged with Identity Theft and Theft of Property in the AT&T scam.