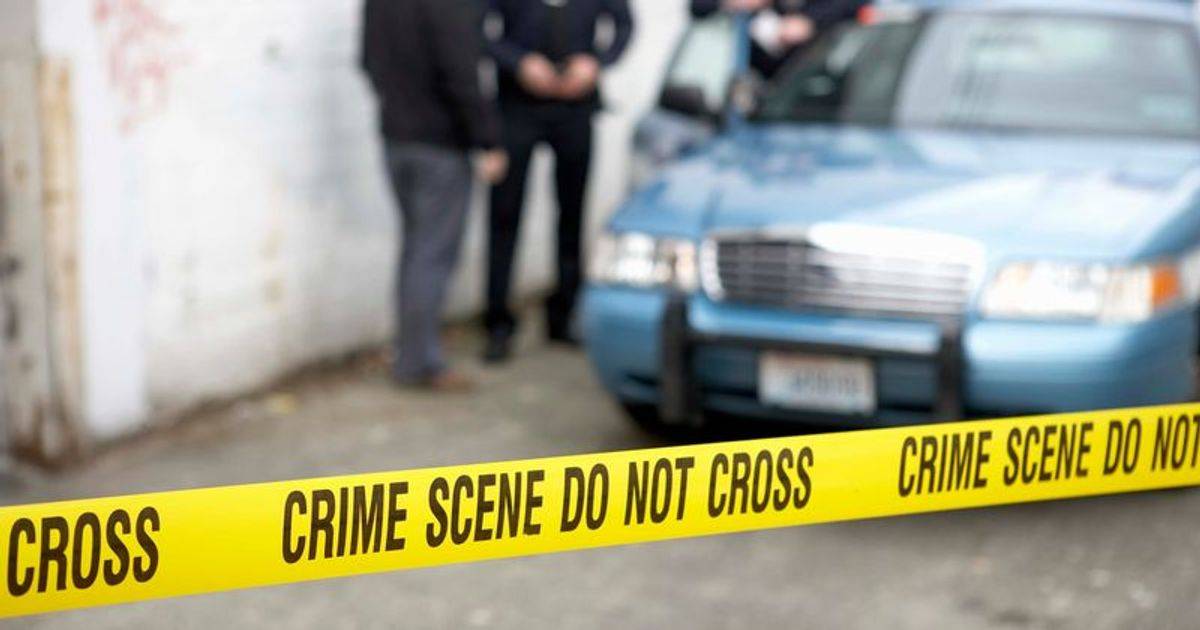 A mother has been arrested for allegedly stabbing her son to death after the young man found her with her lover, who was almost of his age. Jose Carlos da Silva Junior from Brazil was allegedly murdered by Lucivania Lopes, who plunged a blade into his chest after the 21-year-old allegedly attacked her toyboy. The incident reportedly happened last Friday, October 16. The Sun reported that the 37-year-old mother was drinking with her 22-year-old lover at her house in the municipality of Mutunopolis, in the Brazilian state of Goias, when Jose found them. Lucivania admitted to killing her son but added that she attacked him in self-defense as he was furious seeing her with her young lover. Police chief Andre Medeiros said: “The woman and her partner spent the day drinking. According to her, her son arrived, there was a scuffle and he tried to attack her partner. She got between them, and said that she was also attacked. She said that as a result, she grabbed a knife to defend herself, and accidentally struck him in the chest.”

According to local media reports, Jose was discovered by the residents of the area, who rushed him to a hospital. But a day later, he succumbed to his injuries. The local people also informed the police about the incident after which Lucivania was arrested. She has been charged with homicide and if found guilty, she could face up to 30 years behind the bars. Reports also stated that her lover escaped the scene and police are looking for him. The weapon which was used for the alleged murder is also missing. It has been said that the victim used to live with his grandmother and on the day of the incident, he came to visit his mother when he was attacked.

In another incident, a Russian woman took the life of her own son before sealing his body in concrete as punishment. Galina Morozova allegedly murdered 12-year-old Aleksandr Parakhnyakov because he snuck off to a sleepover. Initially, the accused did the drama and reported the victim missing. She even posted appeals for his whereabouts on social media for months while local police and volunteers look out for Parakhnyakov on the streets and outskirts of the city of Astrakhan, southwestern Russia.

But the investigation took a new turn when police received a tip-off and searched Morozova’s house where they found the body of the boy sealed in concrete in the cellar. After the chilling discovery, police said that the suspect admitted to killing her child and showed where she had kept his smartphone in secret and the dumbbell with the help of which she killed him. A statement of the Investigative Committee read, “The boy left home on March 4 and returned the next day in the morning. He was confronted by his mother and they started arguing. During the quarrel, the woman grabbed a dumbbell and hit the boy on the head several times. He died from his injuries on the spot. The mother hid his body in the basement and covered it with cement. Then she put the boy’s smartphone and the dumbbell into a plastic bag and threw it into the river.”