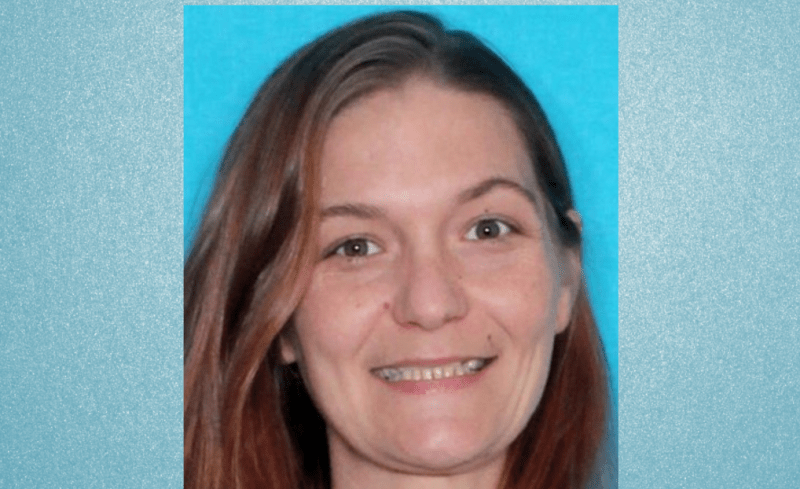 Police said Beaux Cormier hired two of his friends to kill his niece to stop her from testifying in a rape trial against him.

A Louisiana man hired two hitmen to kill his niece to stop her from testifying in a rape trial, police said. Instead, the girl’s mother was shot dead after she pretended to be her daughter.

The mother, Brittany Cormier, was killed on Jan. 13 at her home in Montegut, about 70 miles southwest of New Orleans. Hope Nettleton, a neighbor visiting Cormier at the time, was also killed.

Cormier’s brother and convicted sex offender, Beaux Cormier, was arrested along with two of his friends, Andrew Eskine and Dalvin Wilson. They’ve been charged with two counts of first-degree murder and are each being held on a $2 million bond.

Beaux Cormier, 35, was initially arrested in March and charged with raping his niece, according to a press release from the Terrebonne Parish Sheriff’s Office. The case is still moving through the court in Vermilion Parish.

He solicited and paid Eskine and Wilson to kill the victim, authorities said.

On the day of the murders, Cormier was home with her daughter, stepdaughter and Nettleton, according to the Acadiana Advocate.

The shooter asked for the rape victim by name “and Brittany Cormier tells the shooter she’s the rape victim,” Sheriff Timothy Soignet said at a press conference on Monday. He said the 34-year-old mother accepted “her fate to save the life of the actual victim.”

Nettleton, 37, was killed after trying to fight off the shooter, Soignet told reporters. Cormier’s daughter and stepdaughter hid in a closet during the murders, the Advocate reported.

During the investigation, authorities learned that Beaux Cormier and his friends had traveled to Brittany Cormier’s home prior to the Jan. 13 shooting to conduct surveillance.

In November, Eskine and Wilson returned to carry out the murder, but it was a failed attempt.

Terrebonne Parish authorities said Eskine, 25, and Wilson, 22, have confessed to their involvement. Attorney information was not available for them or for Beaux Cormier.

Samantha LeMaire said she was longtime friends with Brittany Cormier. She described her as a person who would do anything for her children. “But to this extent? I would have never thought it would ever have come down to this,” she said.