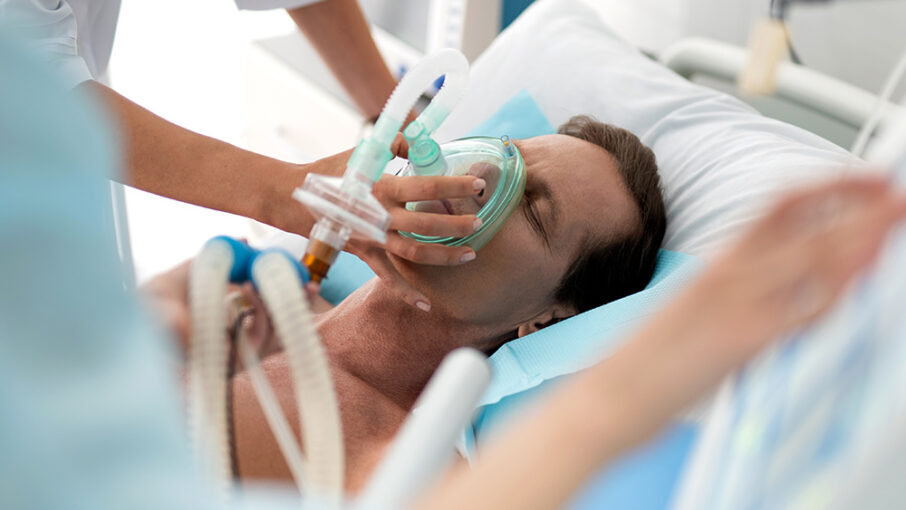 Despite the fact that about 88 percent of its population is now “fully vaccinated” for the Wuhan coronavirus (Covid-19), Vermont is seeing a massive surge in new hospitalizations for the disease. Reports indicate that a heavy spike like this has not been seen since the peak of the plandemic last winter, proving that the injections, which Donald “father of the vaccine” Trump – his own words – proudly brought to the world at warp speed, are not working to “flatten the curve.”

“I think it’s clearly frustrating for all of us,” lamented Michael Pieciak, commissioner of the Vermont Department of Financial Regulation, which monitors virus statistics for the state.

Right now, the number of hospitalization cases in Vermont is almost at record levels. The state recorded September as its second deadliest month, and October might set a new record.

This is all in spite of the fact that almost everyone in Vermont has taken both of the shots recommended to them by Tony Fauci – and many have also gotten their third Biden “booster” shot as well.

“The state recorded the highest rate of hospitalizations per 100,000 residents on Sept. 30, breaching a record set on Jan. 31, 2020,” reported Ivan Pentchoukov for The Epoch Times.

“Eight people reportedly died of the CCP (Communist Chinese Party) virus in Vermont on Sept. 13, the highest total recorded in the state so far.”

Some 90 employees from the Vermont Health Department (VHD) signed a letter back in late August admitting that the number of new “cases” of the Chinese Virus has been steadily rising among the fully vaccinated.

At that time, nearly half of all new cases were in people who took the full regimen of injections as prescribed by the government and Big Pharma. Since that time, that figure has skyrocketed to more than 76 percent.

Very few unvaccinated people in Vermont are testing “positive” and getting sick, in other words. The vast majority of all new sicknesses and deaths there are occurring in people who obeyed Fauci and other politicians and took the jabs.

Gov. Phil Scott, a Republican, lifted Vermont’s state of emergency back in June once at least 80 percent of the state’s population received at least one dose of the shot. This reliance upon the vaccine to save the state obviously failed.

“We can’t be in a perpetual state of emergency,” Scott announced this week.

Maine, Massachusetts and Connecticut, the three states that follow right behind Vermont in terms of vaccine compliance, are all seeing a similar surge in new hospitalizations and deaths.

The head of UMass Memorial Health, the largest health system in central Massachusetts, recently came out to admit that ever since the state reached what should have been “herd immunity” from near-total vaccine compliance, hospitalizations for covid have soared 20-fold.

“Massachusetts has the fifth highest vaccination rate in the nation,” notes Pentchoukov.

Connecticut, the second-most-vaccinated state in America, is likewise seeing a massive surge in hospitalizations and deaths – so much so that the state legislature recently extended the governor’s emergency powers to respond to this latest “wave” of the virus.

“On Sept. 22, Maine, the third-most-vaccinated U.S. state, had nearly 90 people in intensive care units, a pandemic peak for the state,” Pentchoukov further adds, proving a direct correlation between high vaccination rates and major upticks in sickness and death.