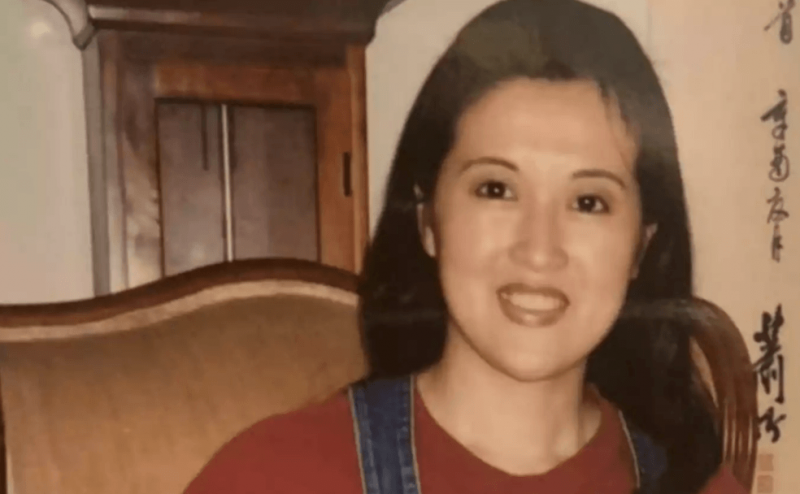 A mother has been missing for more than a year and the newly recovered recorded phone calls between a Kansas woman and her dad raise plenty of crucial questions than providing easy answers about the mother.

Angela Green was last seen by Ellie Green, 19, on June 20th of 2019. Ellie’s father later announced that she had died and was cremated without his permission. She had suffered from a stroke in a mental health facility that had led to her demise.

He had been heard evading some unsatisfactory answers to Ellie’s questions in the recorded phone calls that were handed over by Ellie to Fox4KC. In one of the calls, he mentioned that some unknown man had told him that the mother was cremated and that he would be bringing her ashes at home. Ellie was bewildered and responded with a question that if she was cremated then a death certificate would be needed.

There was also a point in time when Ellie’s father had told her that her mother was not dead but alive and out partying. However, Ellie couldn’t believe this excuse as her mother didn’t drink. Thus, after being unable to find a death certificate for her mother, a missing persons report was filed last year by Ellie. Certainly, Ellie Green is not here to give up.