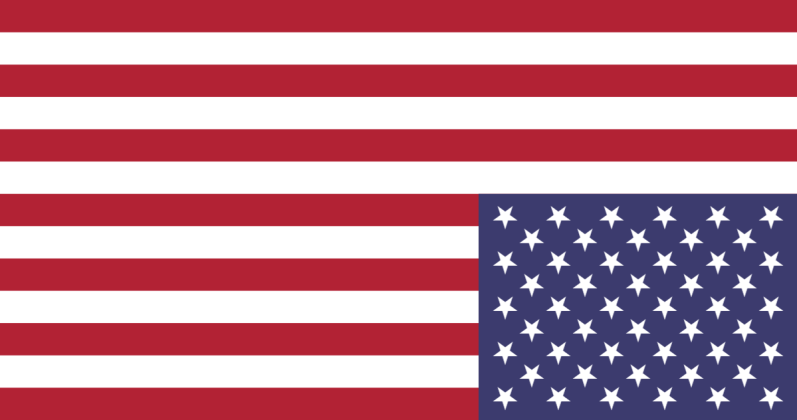 A clash between White Hats and armed forces members loyal to the criminal Biden regime took place late Monday night south of Colorado Springs, along Interstate 25, where United States Marines under General David H. Berger’s command planned to ensnare an 18-wheeler suspected of holding yet another shipment of firearms destined for the IRS.

Intelligence, sources told Real Raw News, indicated the truck would be teeming with crates of sidearms, rifles, and ammunition. The source would not specify from where General Berger obtained his intel, but said that “it seemed credible enough to act on.”

General Berger “activated” a Marine Recon platoon—about 25 men—to intercept the truck and seize ordnance found within. Marines reportedly had the make and model of the semi, as well as the plate numbers and projected route. General Berger had scrutinized the vehicle’s expected route of transit and decided that the Marines, driving civilian SUVs, should ambush it from fore and aft.

By 11:30 p.m. the Marines had laid their trap: Three SUVs would peel out in front of the tractor trailer, while the other two, hidden in a densely wooded alcove beside the interstate, would bring up the rear, essentially trapping the truck.

At 1:00 a.m. the Marines, equipped with thermal optics and, according to our source, “modern tech not known to the public,” spotted their quarry cruising toward them. It had only two occupants, both of whom appeared to be civilian. The Marines swerved onto the interstate, pinching the truck between the front and rear elements. Six Marines dismounted with weapons drawn, approached the cab, and ordered the occupants to exit with their hands raised. The driver and the passenger complied and seemed shocked, our source said. The Marines then examined the manifest, which made no mention of weapons. Instead, it listed the cargo as 250 cases of N-95 facemasks.

When the Marine in charge of the operation, a second lieutenant, asked for the key to the padlock securing the trailer doors, the driver shrugged his shoulders and said only the cargo’s recipient had a key. Our source said the Marines didn’t bother hunting for a key because they’d brought bolt cutters, which they used to snap the lock.

No sooner had two Marines opened the doors than a phalanx of brutal gunfire erupted from within the trailer. Six uniformed soldiers, three prone and three standing, unleashed upon the Marines a hailstorm of lead. One marine was struck three times, twice in the chest, once in the neck, and died almost instantly. Another Marine took rounds to his shoulder and face and was bleeding profusely as one of his brothers, also shot, pulled him from the line of fire, while the other Marines dove for cover behind their vehicles and returned fire, emptying several magazines on both the truck and the treasonous soldiers inside. All six were KIA.

The Marines evaluated their situation: One man dead, one near death, a few superficial wounds, damaged but drivable vehicles, and six dead U.S. Army soldiers who had tried to ambush their ambush. The Marines arrested the driver and passenger, who were “pissing their pants,” and commandeered the truck, which held no cargo whatsoever.

“This is a major escalation,” our source said, “and a tragedy. We’re not talking about a fight between White Hats and corrupt feds. This is military on military. General Berger is saddened by this all.”

Insignia on the fallen soldiers’ uniforms showed they belonged to the 4th Infantry Division, out of Fort Carson, Colorado.

“Obviously there was a leak, and we got fed bad intel. General Berger will get to the bottom of this,” our source said.

Update: The six deceased U.S. Army wore dog tags. White Hats will attempt to check dental records to either confirm or deny whether they were soldiers or imposters.