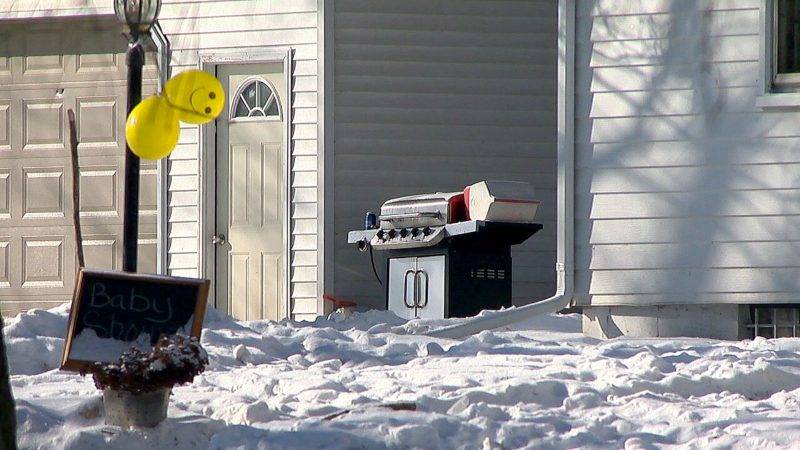 A 26-year-old man died from injuries sustained by a malfunctioning cannon at a Michigan baby shower on Saturday, a report said.

Evan Silva was struck by metal shrapnel when the cannon — meant to celebrate the occasion — exploded at the home in Gaines Township at about 7:30 p.m., MLive.com reported, citing state police.

Silva, who was standing about 10 feet from the device, was the only baby shower attendee struck by the shrapnel.

He was taken to a hospital in Flint, but could not be saved, the report said.

Investigators suspect gunpowder that was loaded into the cannon caused it to blow up.

When fired successfully, the cannon, which was bought at auction by the homeowner, produces a bright flash and loud bang, the report said.

The homeowner fired it several times before Saturday.