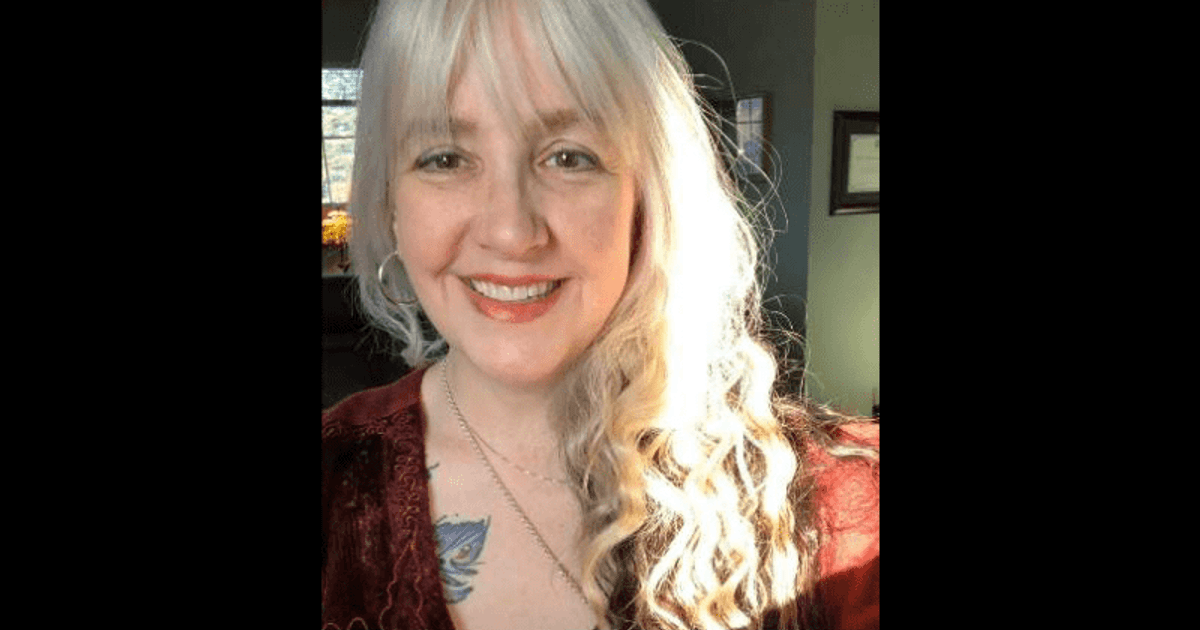 SUDDEN VALLEY, WASHINGTON: A Whatcom County woman reportedly killed her twin daughters aged 7 and then took her own life in a double murder-suicide, as per the Whatcom County Sheriff’s Office.

Authorities responded to a residence in Whatcom County on Saturday afternoon, (October 24), after a man called to say that he discovered his landlord and her two young daughters dead inside a bedroom, KOMO reports. The authorities were able to identify the dead woman as Dr Michele Boudreau Deegan and the children as her daughters.

As per the report, investigators believe that Deegan, 55, a therapist and psychologist, had shot the two girls in their beds and had then turned the gun on herself. The authorities believe that a custody dispute had been the primary reason behind the murder-suicide.

Deegan was reportedly a licensed psychotherapist who sometimes would go by the surname Angelis. On her professional Facebook page, she had described herself as providing mental health counseling for adolescents, individuals, and also couples, Heavy reports. She had a bachelor’s degree in social work as well as a master’s degree in professional counseling, as per the official website for Rising Sun Health & Wellness. She had also specialized in marriage and family therapy while she was working for her doctorate of psychology.

The double murder-suicide incident had taken place in Sudden Valley which is located around 115 miles north of Seattle on October 24. The police had described the home as a ‘multi-level residence’. They released a press release that stated, “At this time the Sheriff’s Office is not releasing any further information in regards to this incident pending final autopsy results and the completion of the investigation.”

In a section on her website titled ‘Anger & Violence’, Deegan had written, “Violence is not an expression of anger, but a strategy to maintain power in a relationship.” Another section on the same page revealed that violence is a tactic that is used in a relationship. The section lists, “threatening divorce, taking the children, suicide, and violence” as nonphysical indicators and “violence – no contact”. On her website, it was clear that Michele practiced a method of marital counseling known as the ‘Gottman Method’. The Gottman institute defines the method as “a thorough assessment of the couple relationship and integrates research-based interventions based on the Sound Relationship House Theory.”

Back in September, Deegan had held a Facebook fundraiser to support Domestic Violence And Sexual Assault Services Of Whatcom County, Crime Online reveals. The authorities have not yet publicly identified the other person or people who are involved in the custody battle.

The story is still developing with no further details known.