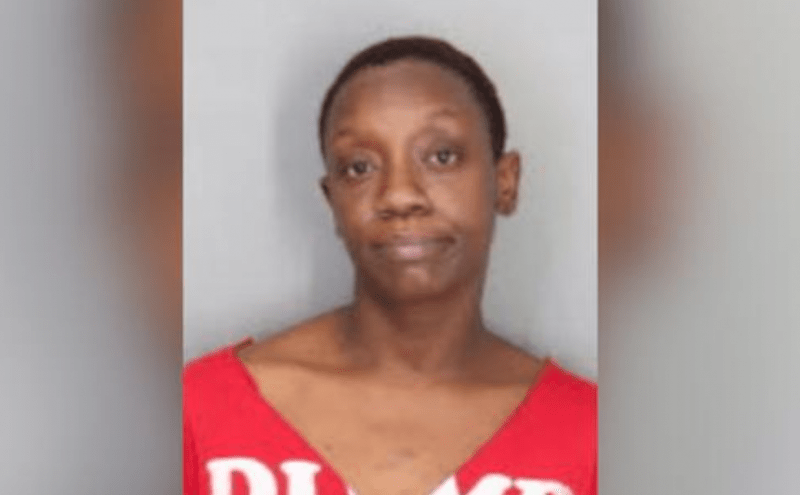 Memphis, Tenn. — A Memphis woman faces a felony after turning an act of kindness into felony robbery, according to the Memphis Police Department.

MPD said that 42-year-old Antronette Armstrong offered an 82-year-old man she knew a ride home as he was walking down Poplar Avenue.

The man accepted the ride with Armstrong and a man he didn’t know, police said.

Only, the man soon became fearful, realizing that he was not being taken in the direction of his home and began arguing with the couple, according to an affidavit.

Eventually, the couple did drop the man off at home but forced the man to the ground and stole his wallet before letting him go, police said.

Armstrong and the other man only got away with $30 from the man’s wallet, officials stated.

Two days after the robbery, Memphis Police said they received a Crime Stoppers tip and arrested Armstrong on one count of felony robbery.