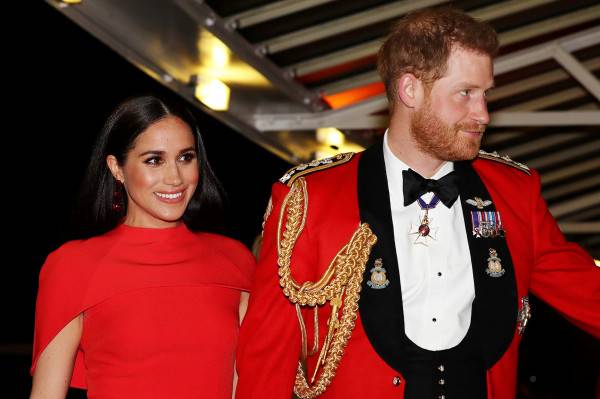 New Idea published the dubious story this week saying that Prince Harry and Markle got into a heated argument about the Duke of Sussex’s upcoming return to the United Kingdom.

The Duchess of Sussex was, allegedly, hurt and upset when she found out that she wasn’t invited by the royal family for Christmas. As such, she and Prince Harry got into a fight. And the Suits alum, allegedly, walked out on her husband.

According to the tabloid, Markle has been staying at a luxurious ranch near her home. And since she’s been spotted in the hotel several times within the week, they assumed that she’s been residing there since she and Prince Harry got into a fight.

However, Gossip Cop has debunked the tabloid’s claims by saying that they are not true. Prince Harry and Markle didn’t have a blowout fight. And Markle didn’t also move out of their newly-purchased home in Santa Barbara.

The rumor-debunking site also busted the tabloid for publishing a story that evidently baits and switches. The headline claims that a pregnant Markle walked out of her marriage. However, there was not a single information about Markle’s alleged pregnancy that was written in the article.

Gossip Cop also pointed out that the photo used by the tabloid was an old photo of Markle. And even though she was holding a bag and wearing disguise clothes, this doesn’t mean that she recently moved out of her home and has been staying at a hotel.

There are also rumors suggesting that Prince Harry will go to Sandringham to celebrate Christmas with the royal family. However, nothing has been finalized yet. As such, to save that Markle won’t be joining her husband on the trip is wrong. After all, the rumored trip hasn’t been finalized yet.

Prince Harry and Markle may also celebrate Christmas in the United States because this will be their first as a family of three in their new home.