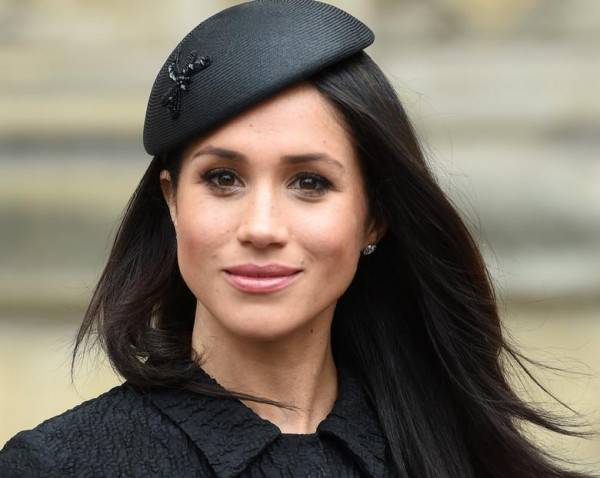 Meghan Markle allegedly stormed off to Mexico with her 1-year-old son, Archie after she got into a heated argument with Prince Harry.

According to New Idea, the couple got into an argument over the recent elections. A source said that Markle wanted to speak up about the election, but Prince Harry begged him not to.

However, the insider claimed that Markle insisted that she wanted to be heard. But Prince Harry also put his put down on the matter, and this allegedly upset his wife.

The tabloid published photos of Markle carrying Archie in her arms while onboard a private jet. The snaps didn’t feature Prince Harry because the tabloid claimed that he didn’t join his wife and son on the trip. After all, he’s allegedly at odds with his wife.

According to the source, Prince Harry can’t also travel to Mexico due to some issues with his visa. And his friends are allegedly hoping that his time away from Markle would make him realized what he’s been missing.

Prince Harry’s friends also allegedly want him to reevaluate if his decision to wed Markle and relocate to the United States is the right thing to do.

Meanwhile, the tabloid also claimed that Markle is pregnant with baby number two. And she’s using her pregnancy to have an upper hand with Prince Harry.

Markle’s pregnancy has allegedly given the Suits alum another opportunity to be back in charge because she knows that her pregnancy is making her husband restless. However, the Duchess of Sussex couldn’t allegedly care less about what Prince Harry is feeling right now.

As of late, there is still no confirmation that Markle is pregnant with baby number two. But royal fans are convinced that she is after the judge granted her request to postpone her hearing against Mail on Sunday.

Royal fans couldn’t also help but speculate on the real reason why the judge granted Markle’s request after she said that she wanted to postpone the hearing due to confidential reasons.

If Markle is pregnant with her second child, it’s only a matter of time before the world knows about it.