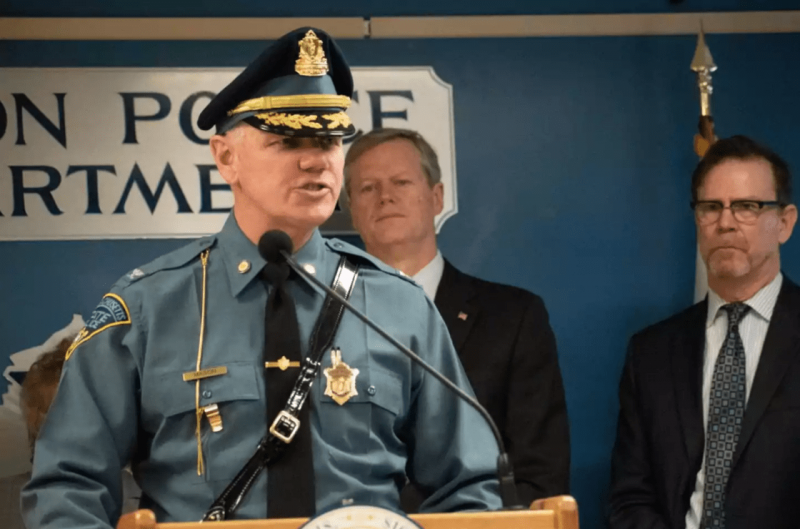 Report: A Massachusetts State Police trooper got fired for hurling racial slurs during his off duty on confrontation with a driver.

The trooper whose identification hasn’t revealed was officially fired from the police department on the charges of ‘unacceptable conduct’ over an encounter with a motorist last weekend in Revere, department officials said in a statement.

Reports say that the incident took place on Revere Beach Boulevard. The state and the identification of either of the driver, not the trooper have been disclosed by the police authorities.

Regarding the incident, Col Christopher Mason stated “I am disgusted and disappointed by the conduct that occurred, which is the antithesis of the standards of conduct and personal behavior we expect and demand of our members, this subject is not fit to wear the badge or call themselves a member of the department.”

According to the police reports, the unidentified trooper graduated from his recruiting school in May this year, and soon after his graduation, he was posted to Danvers barracks and was in his one-year probationary period.

The report also says that the department has referred the matter to Attorney General Maura Healy for a review of any potential civil or criminal action against the trooper.

The trooper acknowledged his firing and turned over all of his department equipment to the police.