In the small American city of Nevada, Iowa, there used to be a popular cinema that attracted plenty of patrons. Couples settled on dates to eat popcorn and watch classic movies in black and white on the big screen. The cinema had been built in the 1920s and was later overhauled to become the Talent Factory Theater – a stand-up comedy club.

Recently, theater owner Larry Sloane was involved in the renovation of the theater. He and a group of other men were working on the third floor of the building, in the process of pulling up the floor. 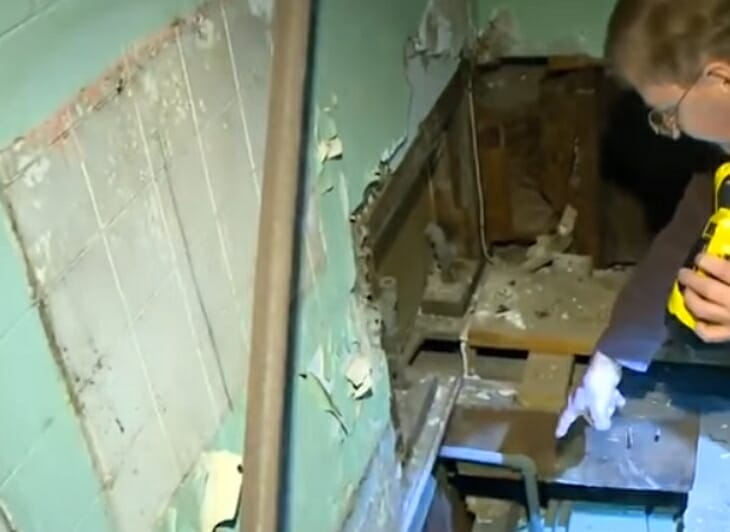 In doing so, they would find something extremely interesting indeed. They discovered what looked to be a plastic wallet. After picking it up, Larry suspected it had to belong to a child. He told KCCI: “It was plastic, so the first thing that came to my mind is this must be a child’s wallet. I had now idea how old it would be.”

It turned out that Larry was right … in a way. The wallet belong to a 15-year-old boy. Larry had previously worked as an investigator and decided to get to the bottom of things.

He carefully examined the contents of the wallet. Inside there was plenty of information concerning the teenage owner.

First off, there was a pocket calendar dated to 1944. There was a hand-written ID card with the name of the wallet’s owner: Clare McIntosh. In addition, Larry found food ration stamps from WWII and faded photos. 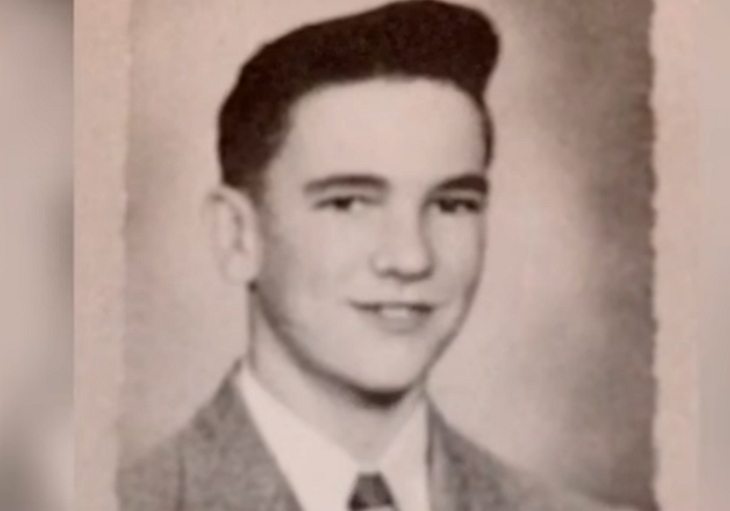 It transpired that Clare was raised near Nevada. On the ID card there was information of an emergency contact, including a phone number. The photos had obviously faded over the years, but they were amazing to see nonetheless. Larry did some tracking in an attempt to find the wallet’s owner.

More than 70 years after losing his wallet, Clare would get it back. Just watch the clip below to see Larry handing the wallet back and the man’s subsequent reaction. He certainly didn’t expect this!

Watch the video below and give yourself a smile.