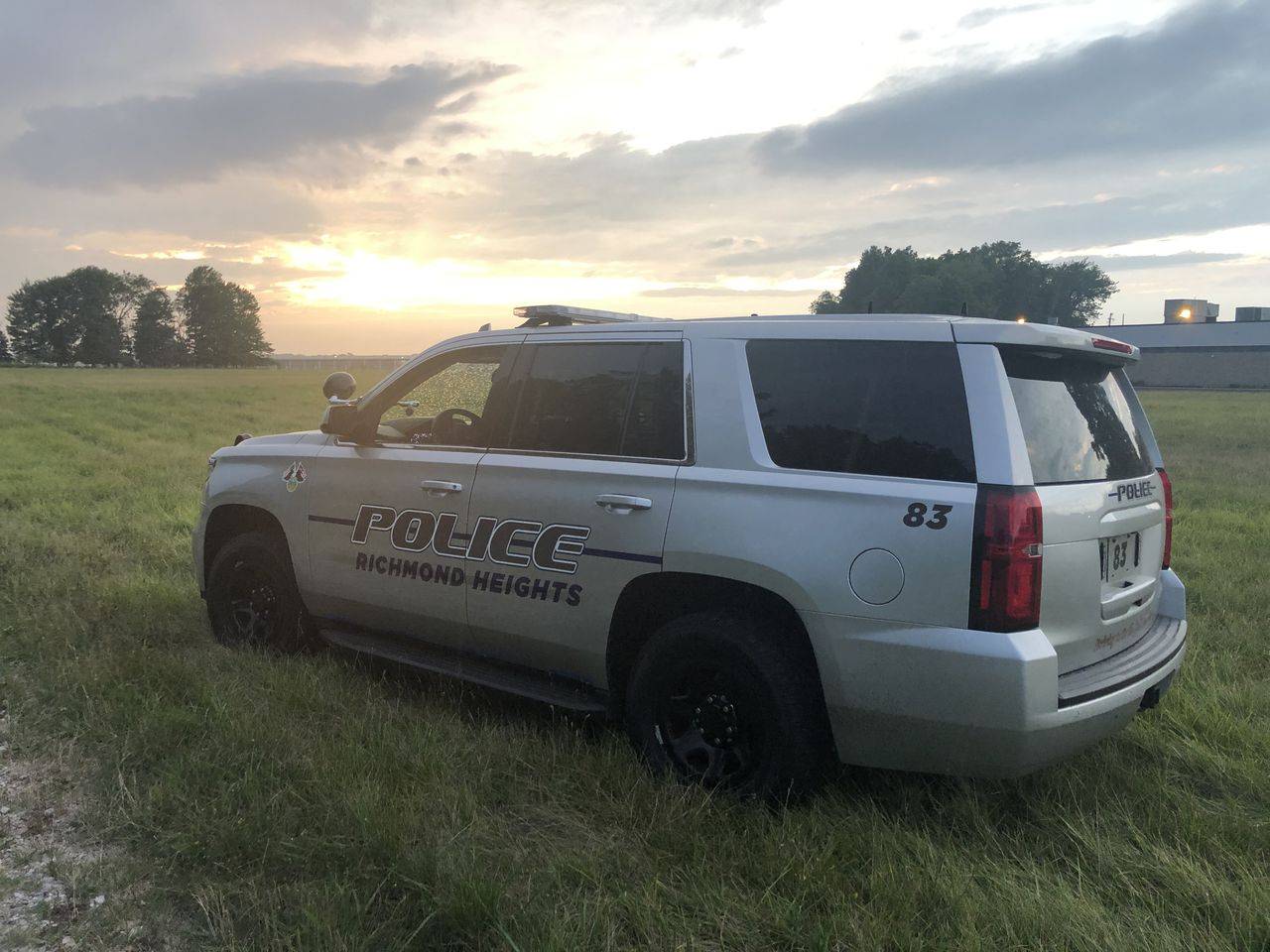 At 12:25 a.m. Feb. 25, officers responded to the Dorchester apartments for a report of a naked woman with a child, crying in a third-floor hallway. The woman said her boyfriend had locked her out of the apartment after looking through her phone and suspecting her of cheating on him.

The man had left the apartment with the door locked and the woman’s phone still inside. Officers later spoke with him to get his version of the events. Neither wanted to pursue the matter.

Officers assisted Cleveland police in executing a search warrant at Gas and Go at 6:45 a.m. March 1. The business was suspected of knowingly being involved in the purchase of items stolen from Dollar General stores.

The store was one of many gas stations throughout the Cleveland area believed to be involved in the matter. The FBI is leading an ongoing investigation.

A man reported Feb. 23 that his vehicle was missing from the parking lot at the Dorchester apartments. He said it had been there for two months and was missing a wheel. He said it contained about 100 Wendy’s employee shirts and 10 hats. Officers confirmed that the vehicle had not been towed or repossessed.

Several reports of gunshots in the area of the 444 Park apartments were received around 9:30 a.m. Feb. 26. Responding officers did not find any suspects or shell casings.

Officers responded Feb. 27 to a report of children riding ATVs without wearing helmets. One child was found riding a miniature ATV.

Her grandfather said he had let her test drive it, but did not know she was out so long and had wandered so far down the street. He was advised of the city ordinances regarding the use of unlicensed vehicles.

Officers responded Feb. 26 to a report of a child having locked himself in a closet after being robbed by two men. The call was made through 911, but the caller hung up without providing a location.

The phone number was traced to a man, whom officers contacted. He said his son uses the phone. He contacted him and was told he was nowhere near the Dorchester apartments.

There was no evidence located at the apartments of anyone being robbed.

A man reported at 11:22 p.m. Feb. 26 that his vehicle had been stolen by an unknown male suspect while it was parked at the pumps at Gas and Go. He said it was a push-start ignition and he was in possession of the key fob. Responding officers were unable to locate the vehicle.

Officers responded to the parking lot of the former Mr. Hero business Feb. 25 for a report of a man stumbling to his vehicle. They found him sleeping in the vehicle with it running. The Willoughby man, 41, was subsequently charged with OVI.