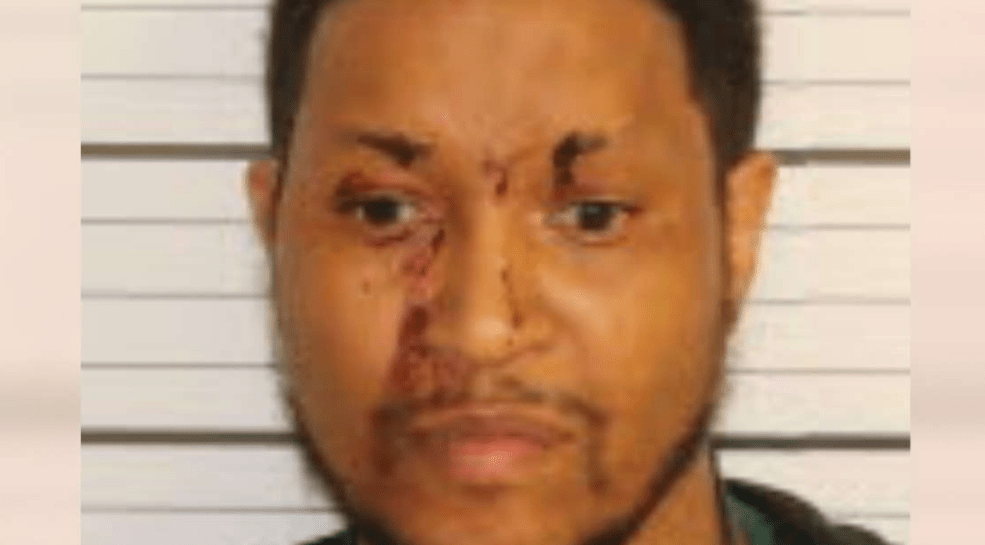 A man is behind bars after allegedly shooting the owner of a Memphis rooming house.
The incident happened April 12, 2020 in the 1400 block of E. McLemore Avenue.

The owner of the rooming house told police he got into an argument with a tenant, identified as Christopher Gray, about Gray selling drugs out of the house, according to an affidavit.

During the argument, Gray allegedly pulled out a gun, pointed it at the owner’s face and attempted to shoot.

The owner told police the gun didn’t fire, and he was able to grab Gray’s wrist to keep him from shooting again, according to the affidavit.

Gray then allegedly pulled out a second gun and shot the owner in the left leg.

Gray was taken into custody.

He told police he was on the phone with his mom during the incident.

Gray’s mom told police while she was on the phone with her son, she heard a commotion and a loud pop sound, according to the affidavit.

Gray admitted to owning a gun found at the scene.

He is charged with Attempted Second Degree Murder and other crimes.