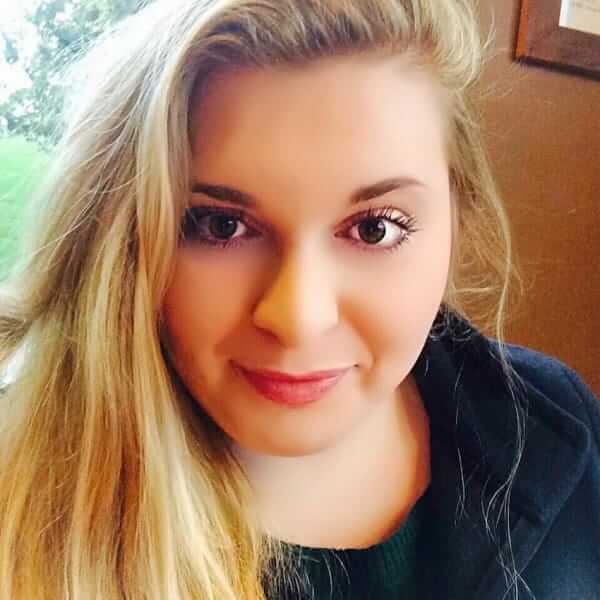 We all have to stop at a gas station. Some of us have to get gas more than once a week. You will see some interesting people pumping gas sometimes! Nicole stopped at a gas station in Apple Valley, Minnesota on her way to work. When she got out of her car, the man at the pump next to hers was crying.

The man was wearing flip flops and socks – and it was snowing. His feet had to be so cold! The man’s wife and daughters were inside the car – they were all crying too. Nicole asked the man what was wrong.

When he said that he couldn’t provide for his family, Nicole paid for his gas. The man’s wife got out of the car and asked what was going on. She was wearing a pair of dirty jeans that had holes in them.

As fate would have it, Nicole had a trunk full of clothes that she was about to donate! Nicole told the woman that she could look at the clothes and her family could have whatever they needed.

With all the commotion, a crowd started to gather. One person in the crowd gave the family a gift card they could use to buy some food. Another person offered the man the jacket he was wearing.

So, there you are. The world isn’t as hard and cruel as it may seem. There are people out there who are willing to help. You could be that person! Be a nice human.