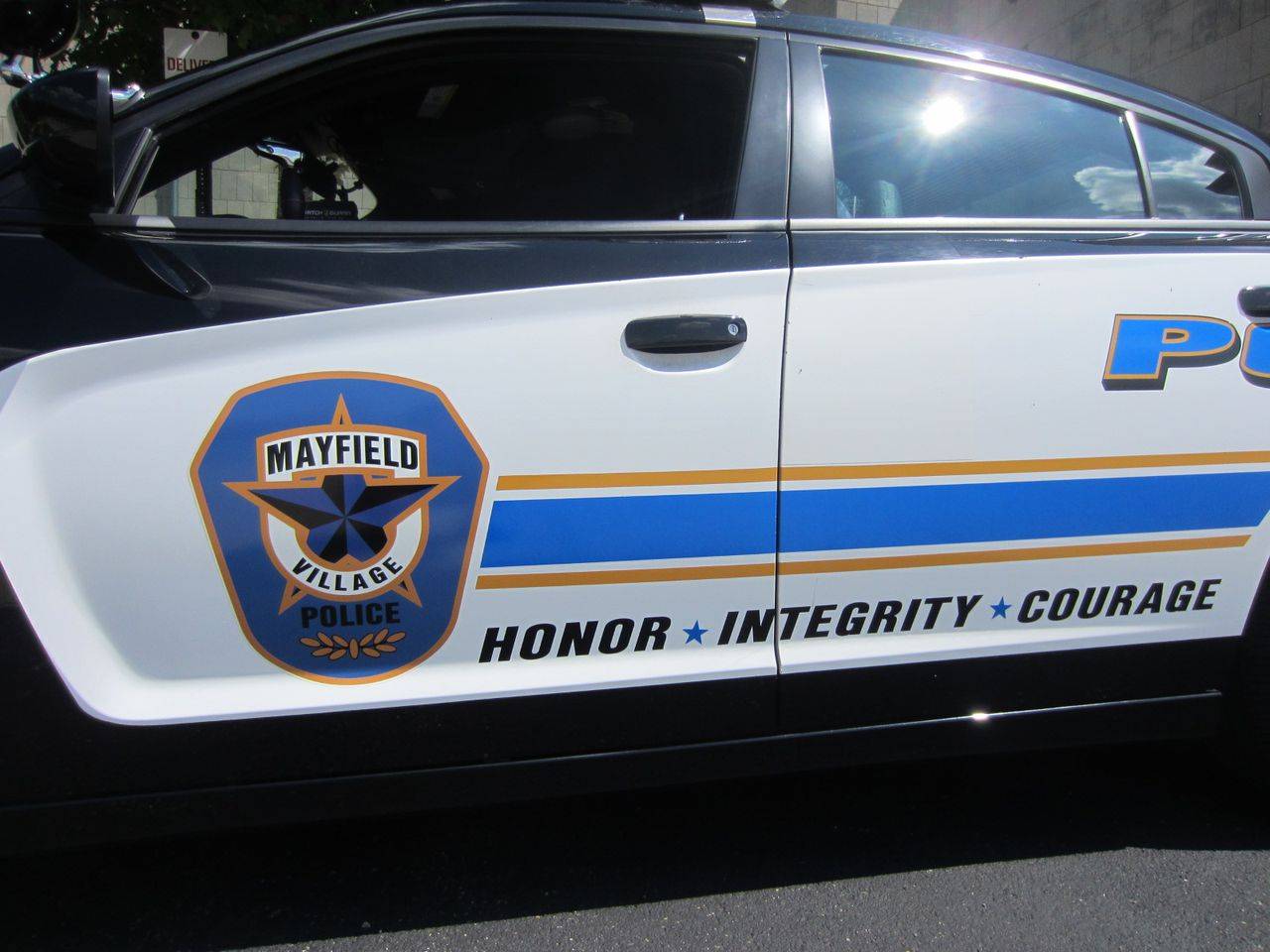 A report was received around 9 p.m. Feb. 25 of someone lying in the grass off the roadway near the entrance ramp. Officers located the suspect walking in the area, and he appeared to be mentally unstable.

They learned that he had been discharged from the hospital, then walked away from a vehicle after getting into an argument with a family member. The Willoughby man, 30, was subsequently released to his girlfriend.

A Concord Township woman, 63, was arrested for OVI after her vehicle was stopped for speeding and weaving around 12:45 a.m. Feb. 24. An open flask of liquor was found in the vehicle, leading to a citation for open container.

A woman said Feb. 25 that her mother unknowingly received a scam phone call and gave out her Social Security number. Officers advised the woman to monitor her mother’s credit report.

A Shaker Heights man was cited for speeding, fictitious plates and other violations after a traffic stop around 1 a.m. March 1. He had an active warrant with the Adult Parole Authority and was subsequently taken to the Cuyahoga County Jail.

Officers responded to a residence at 6 a.m. March 2 regarding a dispute between a boyfriend and girlfriend. The woman had been locked out of the house. Officers learned that the argument began over a social media post. The Michigan woman, 19, subsequently left to travel home with her mother.