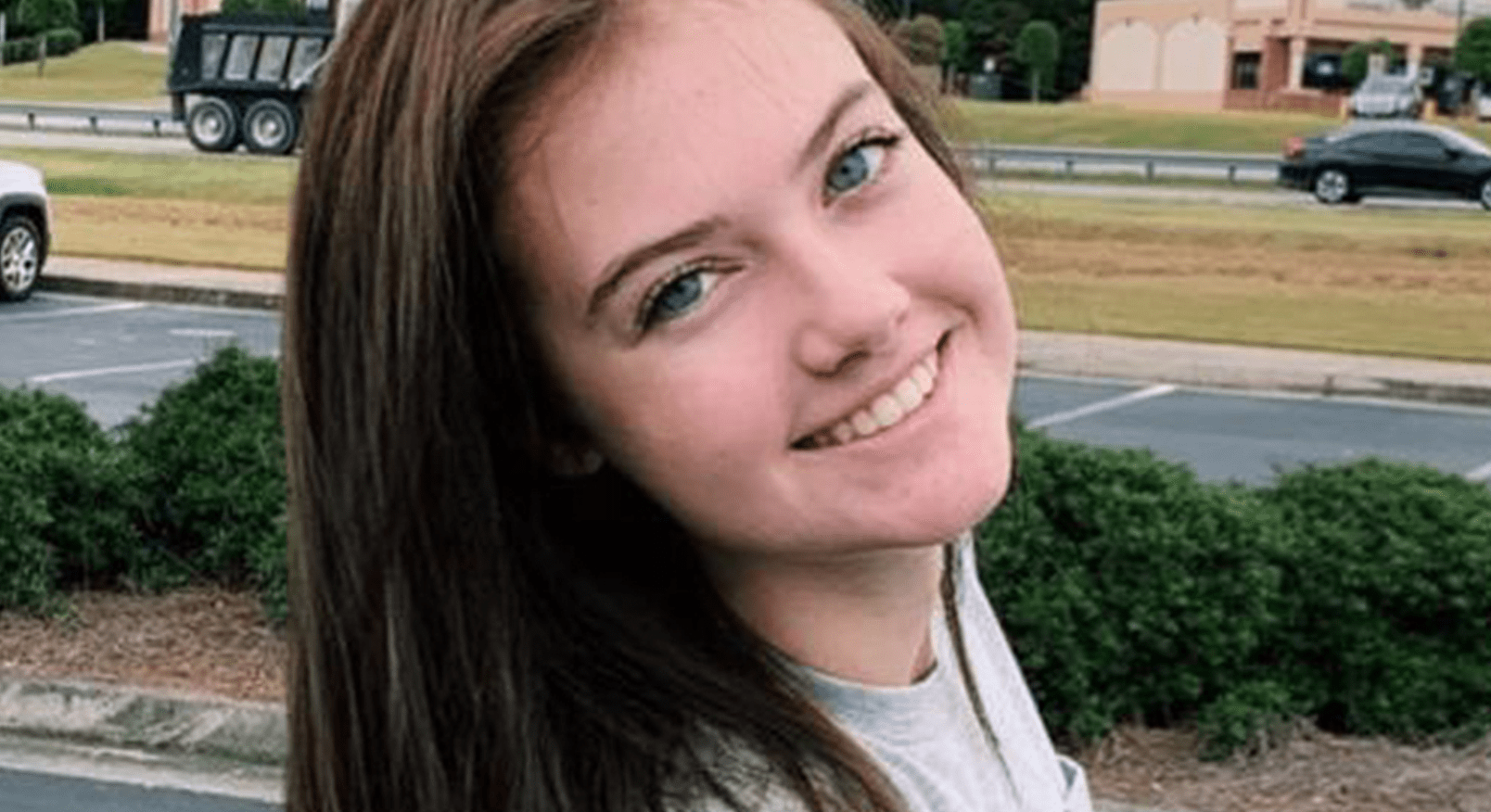 A Georgia man was charged with manslaughter after authorities say he shot a 19-year-old woman in Panama City Beach, Florida — but the suspect says the shooting was an accident that happened while he was playing with the gun.

Spencer Chase Pruitt, 24, allegedly told authorities that he points a handgun at other people as part of a “game,” but that things went awry on Monday when the gun fired and struck Victoria “Tori” Lynn Busch in the neck.

“He points his firearm at friends and pulls the trigger, but it does not fire,” police alleged in an arrest affidavit obtained by the Atlanta Journal Constitution. “On this date, in his own statement, he stated he always does and does not know why his gun fired a round this time.”

Authorities were called to a beach condo shortly after 3 a.m. last Monday, according to the Panama City Beach Police Department. Paramedics found Busch with a gunshot wound to the neck. She was pronounced dead at a local hospital.

It was not immediately clear if he has entered a plea.

The Journal-Constitution reports that Busch attended a technical college and wanted to pursue a career in welding. “She was just a good girl that brought happiness to a lot of people and was such a positive in everyone’s lives,” family friend Linda Corriveau told the newspaper.

Family friends have created a GoFundMe page to assist the family with funeral plans.

“Sweet Tori, the world will never be the same without you in it — you will be forever in our hearts,” the fundraiser organizer posted on the site. “May God care for you, his new angel, and wrap his arms around your sweet mom, dad, and little brother. Rest in peace beautiful girl!”