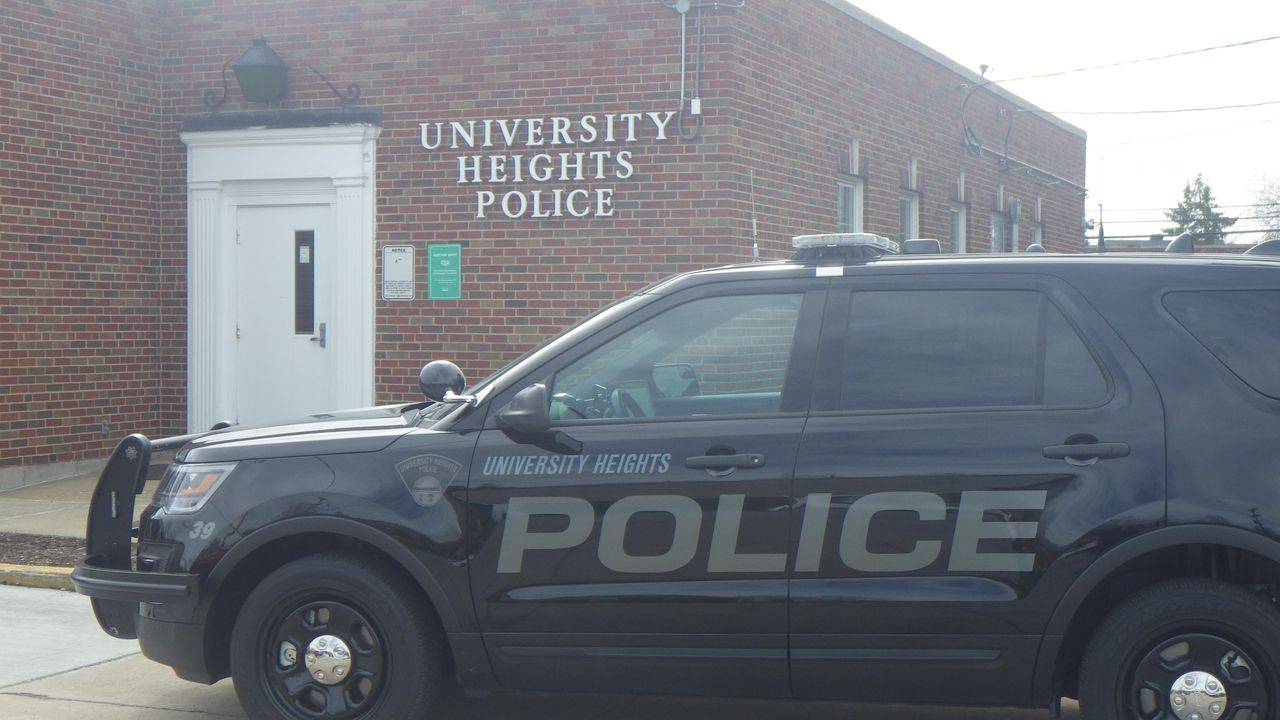 At 11:40 a.m. Feb. 22, a male John Carroll University student went to the police station to report an assault that had taken place at his off-campus home.

The man, 19, stated that his roommate, an Akron man, 21, had choked him to near unconsciousness. The Akron man was arrested and served citations for assault and aggravated menacing.

At 9:35 a.m. Feb. 24, a Traymore Road man, 76, reported that someone had used his identity to file for unemployment benefits.

The woman was issued a criminal summons for theft and was released.

At 2:15 p.m. Feb. 24, a doctor at University Hospitals Richmond Medical Center reported that a University Heights man, 39, had been the victim of abuse at the hands of his fiancée, 45.

The abuse is alleged to be long-term and ongoing. Police arrested the fiancée and charged her with felonious assault, kidnapping and domestic violence. The victim is in the hospital being treated for various injuries. An investigation into the matter is under way.

At 4:50 p.m. Feb. 25, a resident reported seeing a man fall on the sidewalk. Police learned that the person who fell is a 66-year-old University Heights resident. The man was intoxicated and was taken to the hospital for treatment.

At 5:15 p.m. Feb. 27, a Cleveland man, 42, was detained for shoplifting $657.26 worth of clothing and jewelry from Macy’s. Police charged the man with theft and possession of criminal tools.

It was also found that the man was wanted on an outstanding felony warrant issued by the Cuyahoga Metropolitan Housing Authority. He was subsequently turned over to CMHA without incident.

At 10:15 p.m. Feb. 27, a resident reported a loud party taking place at a neighboring house. Police cited a male JCU student, 22, with disturbing the peace.

At 10:20 p.m. Feb. 27, an officer stopped a car for a traffic violation and learned that the driver, a Cleveland man, 60, was wanted on a Cuyahoga County Sheriff’s Office warrant. The man was arrested and turned over to deputies.

Read more from the Sun Press.