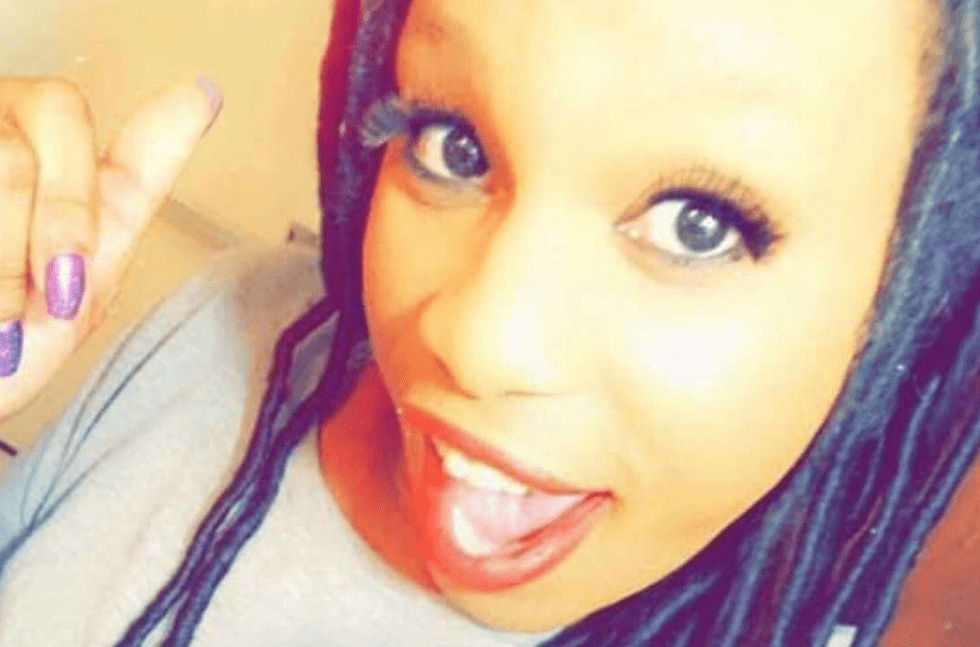 A woman in Missouri was shot to death after meeting her alleged assailant on a dating site, according to police, who have a suspect in custody.

The victim, 26-year-old Dominique Lucious, was the 14th transgender person and the ninth Black trans woman killed in 2021, says the National Black Justice Coalition, a civil rights organization that advocates for the Black LGBTQ community.

“She loved herself how she was, and that’s what made everybody adore her,” Lucious’ cousin Ciara Williams told Springfield TV station KY3. “If she had her red lip stick and her red nails, she didn’t care what you had to say about her. And I loved that so much about her.”

Her killing comes after a tragic record number of lives lost in 2020 in which the Human Rights Campaign recorded at least 44 deaths of transgender and gender non-conforming people.

About seven in 10 of those were killed by an acquaintance, friend, family member or intimate partner, the organization reported.

“The high level of violence that transgender and gender non-conforming people continue to face is not acceptable,” Tori Cooper, director of community engagement for HRC’s Transgender Justice Initiative, said in a statement on the organization’s website. “We must do more to end this violence.”

Police alerted by a 911 call about a shooting were dispatched to Lucious’s apartment shortly before 7 a.m. Thursday and found the victim with gunshot wounds, they said in a news release. Lucious was pronounced dead at the scene.

Witness statements and text messages recovered from the victim’s phone led police to identify a suspect, 28-year-old Charles Nelson, who was arrested Thursday night, according to court documents obtained by the Springfield News-Leader.

Nelson is being held in the Greene County jail without bond and charged with second-degree murder, according to online jail records. An attorney for him is not listed.

The court documents said that after connecting on a social dating site, the suspect planned to meet Lucious Thursday morning at the apartment, where it’s alleged he fatally shot her.

Authorities who caught up with Nelson allegedly discovered blood on his shoes and recovered a gun at his home that matched a shell casing found at the site of the murder, those documents state.

“Trans women, particularly trans women of color, are disproportionately victims of violent crime,” said a statement from The GLO Center in Springfield, which offers services and advocacy for LGBTQ people. “This murder and the other senseless slaying of trans folks must be contextualized within the anti-trans rhetoric and actions taken by too many. It is 2021 and we must understand that trans rights are human rights.”

PROMO, a statewide organization in Missouri that advocates for LGBTQ equality, shared on its Facebook page: “Our hearts are broken for Dominique, whose bright beautiful light was extinguished far too soon, and for her family facing this horrific tragedy.”

Elsewhere on Facebook, friends mourned the fan of the TV show Empire. “Many don’t get to live in their authentic truth,” one wrote. “You were fierce, glam, and hunny gorgeous! I love you now, tomorrow and forever.”