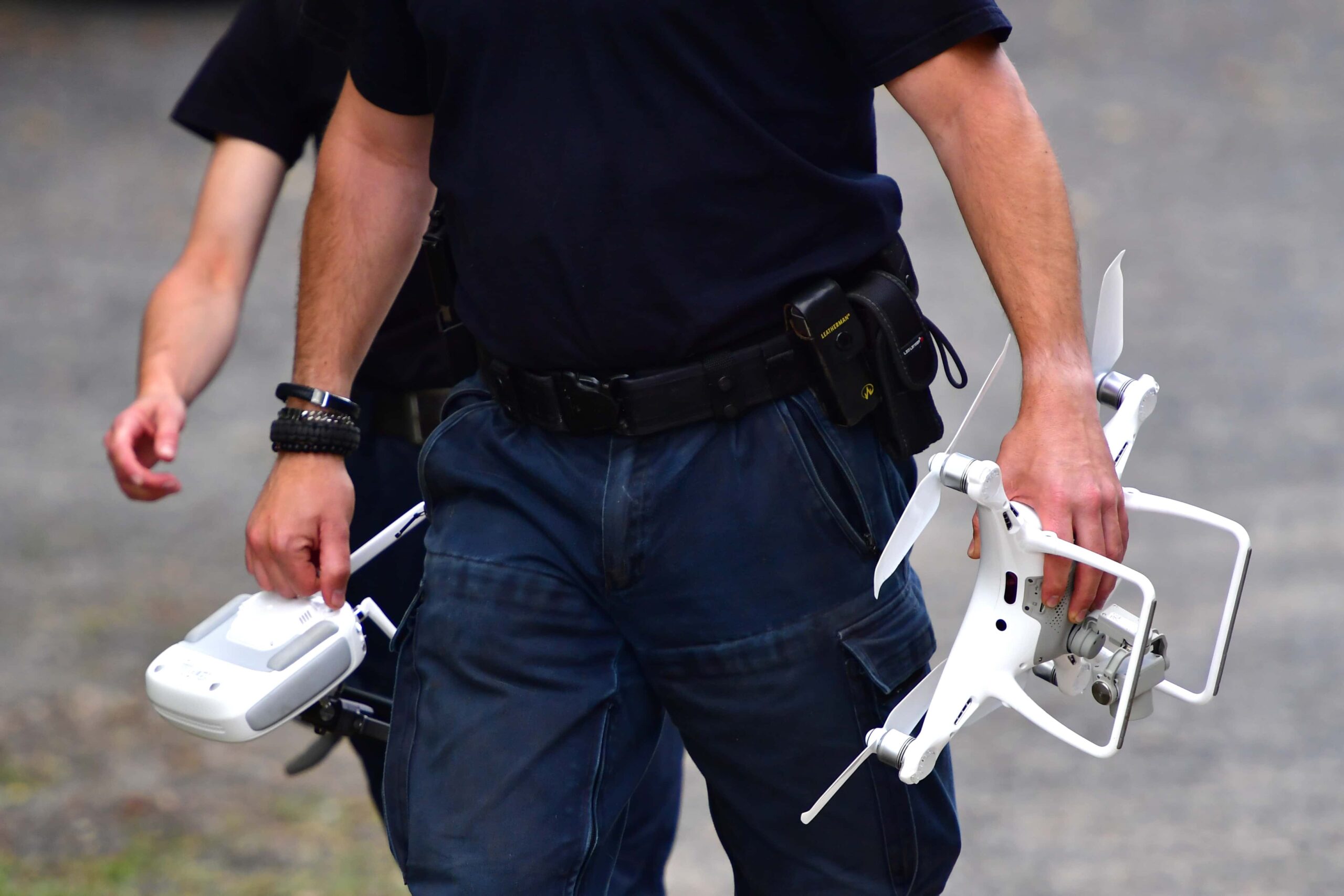 German investigators are keen on returning to Praia Da Luz for a “final roll of the dice” in their probe into the prime suspect in the Madeleine McCann case. Over the weekend, The Sun reported that the case against 43-year-old Christian Brueckner is set to be “wound down” in the New Year owing to a lack of evidence or clues. However, German officers working on the case want to travel back to the Algarve in a “desperate bid” to generate fresh leads on the jailed pedophile.

“German officers believe there are areas of the investigation into [Christian B] and his time in Portugal which would benefit from having boots on the ground,” a source in Portugal close to the probe told The Sun. “Most specifically there are unanswered questions about [Christian B’s] movements in the days and weeks after [Madeleine] vanished. German officers also think witnesses still living in Portugal could hold vital clues. They’d be devastated to close the case on this investigation without going over to the Algarve and turning over every stone they can.”

Sources reportedly also told the paper that the plan to visit Praia Da Luz is linked to a “catastrophic” breakdown in relations between German and Portuguese investigators. Algarve-based officers have reportedly always maintained that probing Christian B was a “waste of time” and ruled him out as a suspect within weeks of Madeleine’s 2007 disappearance. “It is no secret the German and Portuguese teams have a different view on this case and on whether [Christian B] is involved,” one source told the paper. “This is part of the reason why German detectives would love to return.”

The high profile probe into Christian B has hit a brick wall in recent weeks, and German law enforcment has only been in the Algarve a couple of times since the probe was announced over the summer. Investigators will likely have to present strong evidence of leads to follow up in order to obtain permission to fly in and probe the case further, per the outlet.

As MEAWW previously reported, Christian B may never be interrogated further if detectives do not have sufficient evidence and that they were just one witness away from bringing charges. “At the moment our evidence is not so strong we are sure he will be sentenced by the court.” Hans Christian Wolters, who is spearheading the investigation, told the podcast ‘They’ve Taken Her’. “Maybe we need more witnesses or photos or video. Maybe we need one witness who can tell us the things we don’t know.”

Meanwhile, an anonymous friend of the McCann family told The Sun: “It feels like he is trying to lower expectations after coming out all guns blazing. It’s heartbreaking for Kate and Gerry.” Christian B, who has been convicted of child abuse and rape in the past, lived near the Praia da Luz resort where the three-year-old went missing during a family vacation in 2007. Friedrich Fuelscher, his lawyer, has maintained that his client is innocent.