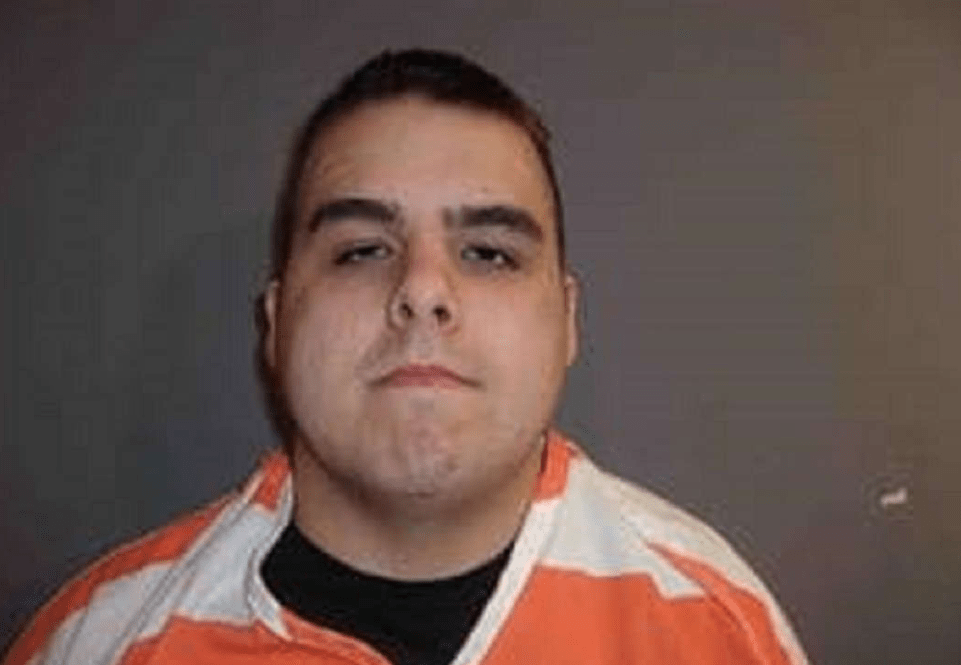 A Louisiana sheriff’s deputy has been arrested and one other fired following an investigation into the alleged brutality of prisoners conducted by the pair.

Josh Benefield, formerly of the Beauregard Parish Sheriff’s Office, has been charged with three counts of simple battery after a misconduct complaint was made against him and another unnamed deputy on April 5, 2021.

According to a statement, the received complaint was regarding an unjustified use of force against two deputies who were assigned to the Beauregard Parish Jail.

An investigation by the Detective Division revealed that one inmate was sprayed with a chemical agent, and a second inmate was tased on two occasions without cause.

The investigation also found that the two deputies were in violation of Beauregard Parish Sheriff’s Office Policy and Procedures.

Both deputies were fired, but Benefield was later charged and booked into the BPSO Jail, where he subsequently posted bond.

No criminal charges brought forward against the second deputy as he was just accused of pointing a Taser and threatening an inmate, reported KPLC.

“I am extremely disappointed in the actions of these two individuals. We hold ourselves to a higher standard than that,” Beauregard Parish Sheriff Mark Herford said in a statement.

“The public puts a lot of trust in us and it’s our responsibility to act as professionals. We enforce the law equally and fairly to everyone, including the deputies of this department, with no exceptions.”

Herford told the American Press that both inmates at the center of the allegations had been treated at the scene by the jail nurse and neither required further medical attention.

Last month, a small Utah town lost its entire full time police department after its chief of police was dismissed and two other officers resigned.

Mantua Police Chief Michael Castro was dismissed after only eight months on the job, with the other officers leaving shortly after.

Mayor Mike Johnson confirmed that there were still two part-time officers that were working for the department. Box Elder County Sheriff’s Chief Deputy Dale Ward also said that his office will be roped in to help out.

“We tend to go through police chiefs quite quickly up here,” prospective mayoral candidate Jennifer Gardner told 2News. “The officers are changing faces, they are not the consistent problem. I think the problem is somewhere different than just the officers.”