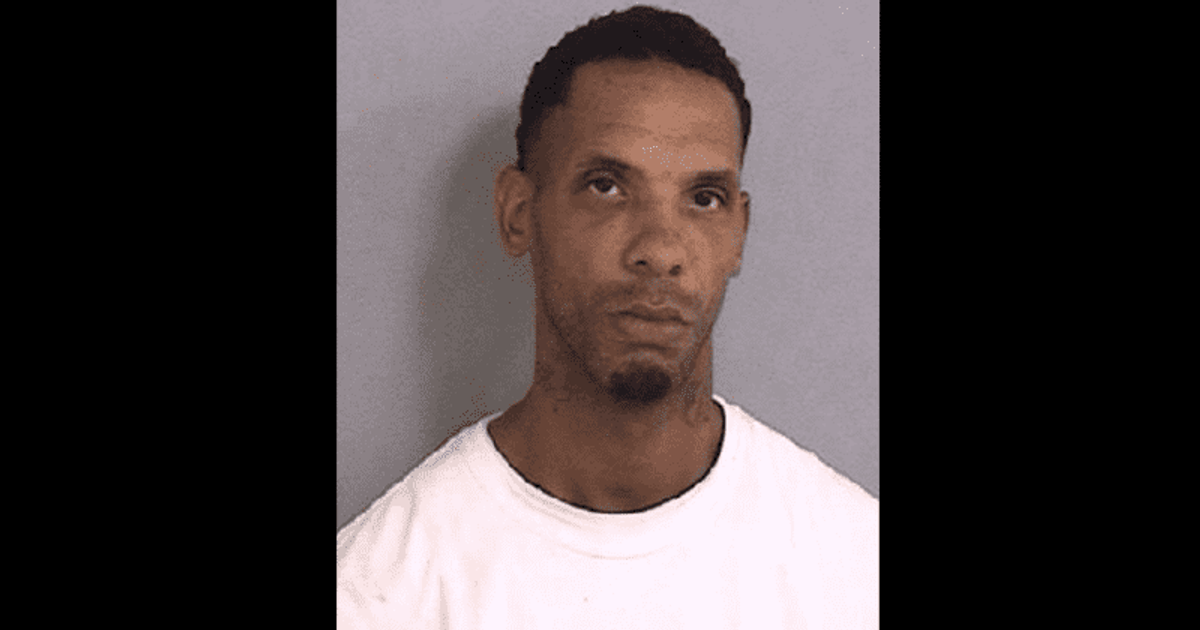 GONZALES, LOUISIANA: A man accused of raping and impregnating an eleven-year-old girl has been arrested after he fled a hospital after dropping the victim there. The child was found pregnant by the doctors at the hospital who then informed police; but before officers could captured Wendell Sanchez, he had escaped. According to reports, the incident happened last Sunday, October 18, when the 34-year-old accused took his victim to the emergency area of the hospital after she complained of stomach ache. While the medics attended to the girl child, Sanchez waited outside in his four-wheeler. Deputies with the Ascension Parish Sheriff’s Office said as reported by WAFB that they were sent to the hospital after receiving a tip that an underage girl was pregnant and Sanchez was allegedly the father.

However, as the cops moved to arrest the suspect, he fled in his car before leaving it and running off to a local apartment complex. Deputies then reportedly took the help of the Gonzales Police Department and found Sanchez hiding on a patio. During the time of his arrest, he was also found carrying drugs and drug paraphernalia, deputies said. The accused has been held at the Ascension Parish Jail on a bond of $540,000. Sanchez has also been slapped with several charges, including first-degree rape with a victim under the age of 13, resisting an officer, possession of schedule II CDS, drug paraphernalia, criminal trespass, simple criminal damage to property, possession of marijuana, illegal use of a controlled dangerous substance in the presence of a person under 17, creation of a clandestine lab, no drivers license, and no tail lamps.

In another incident, three minor boys allegedly raped their 12-year-old cousin over a period of five months. The tragic incident reportedly took place in the Navsari district of the Indian state of Gujarat and when the girl became pregnant people got to know about it. “The minor was raped by one of her cousins when she was alone at home. Later he told this to two other cousins who also allegedly raped her after threatening her not to disclose the matter to her mother. All the accused are below 18 years,” Navsari Deputy Superintendent of Police BS Mori said, adding: “The girl had a stomach ache following which she was taken to hospital. On examination, the doctors told the mother that the girl was four months pregnant. The girl then informed the incident to her mother.”

Mori also said that since all the suspects are below 18 years of age, they all have been booked under The Protection of Children from Sexual Offences (POCSO) Act. All three accused are at large while investigators have launched a search operation to capture them. This came after another minor girl was allegedly raped in the same district by her cousin’s friend. That alleged crime happened on October 3 involving the 13-year-old victim. Mori said: “On October 3, the accused took the girl on his motorbike to a secluded place. The accused then raped her and took photos on his mobile phone, which he shared later on social media. The girl’s relative got to know about the photos through a relative and asked the girl who revealed the ordeal.”