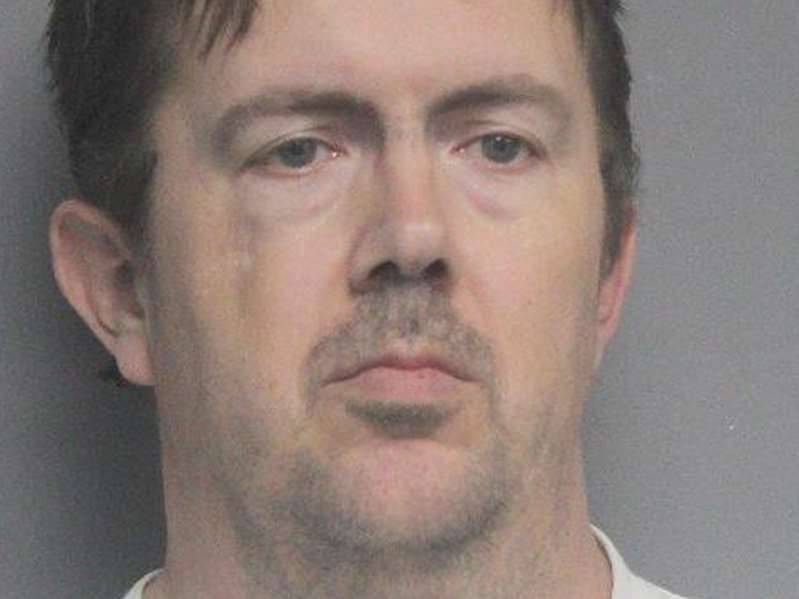 A Louisiana man who was hired to care for a 27-year-old man with cerebral palsy has been sentenced to 15 years behind bars, after he was caught on surveillance video physically abusing his patient, according to police.

The parents of Jeffrey Williams Jr., hired family friend Patrick Bowden to care for their son, who’s nonverbal, uses a wheelchair and needs help feeding himself.

In June 2020 Bowden was charged with 74 counts of cruelty to persons with infirmities as well as five counts of sexual battery. Police said he punched, slapped and choked his patient during his shifts at the family home in Kenner, La., just outside New Orleans.

According to Nola.com, Bowden, 40, pleaded guilty Wednesday to the cruelty charges — one for each day of abuse. Prosecutors dropped the sexual battery charges.

The patient’s mother, Valerie Williams, discovered the abuse after her son broke his arm, following an overnight stay with Bowden.

She then checked a surveillance camera in her son’s room, found other instances of abuse, and called the cops.

The video showed Bowden punching her son in the head, picking him up by his neck, placing a cloth over his mouth and also throwing him onto the bed, according to Nola.com.

This week Bowden was sentenced to 10 years in prison for 73 counts. Judge Scott Schlegel of the 24th Judicial District Court ordered him to serve five years on the 74th count, raising the time to 15 years.

The patient’s father, Jeffrey Williams, has also filed a lawsuit against the United Cerebral Palsy Association of Greater New Orleans, the organization that trained and certified Bowden.

The nonprofit founded in 1946 “by a group of concerned parents of children with cerebral palsy,” according to a description on its website, has said that it has properly trained Bowden at the family’s request .