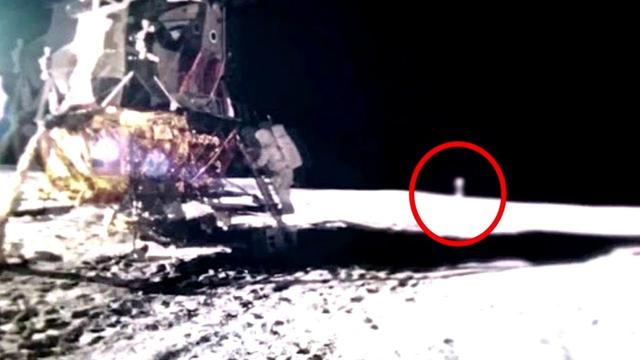 The Apollo 11 missing tapes were those that were recorded on telemetry data tape from Apollo 11’s slow-scan television (SSTV) broadcast in its raw format at the time of the first Moon landing in 1969 and afterwards lost. The data tapes were used to backup all transmitted data (video and telemetry). In the early 2000s, a team of retired NASA employees and contractors attempted but failed to locate the tapes. However, recently released records revealed that a Pittsburgh collector held over 300 data reels and two NASA computers from the Apollo missions. These recordings could have been linked to previously unknown information on space exploration, but NASA insisted on the script’s destruction. Why did they request this? Could they be preventing the world from comprehending specific realities about space, or are they hiding a very crucial secret? Join us as we investigate the missing NASA Apollo tapes discovered in a garage and demanded to be burned by NASA.
When Neil Armstrong prepared to take his one little foot onto the moon in July 1969, a reinforced video camera concealed beneath the Lander’s door was activated to catch the historic moment. The chilling images of the astronauts’ boots impacting the ground capture what may be the most iconic moment in NASA history, as well as a significant turning point for humanity. Millions of television watchers across the world were surprised and even intrigued by the fuzzy shifting pictures. They were unaware that the camera on Apollo 11 had returned dramatic and sharper video, magnificent photos that few people had ever seen before. Despite the fact that the televised photos were of poor quality, the landing was such a triumph that NASA Engineers who examined them understood what the general audience was missing.