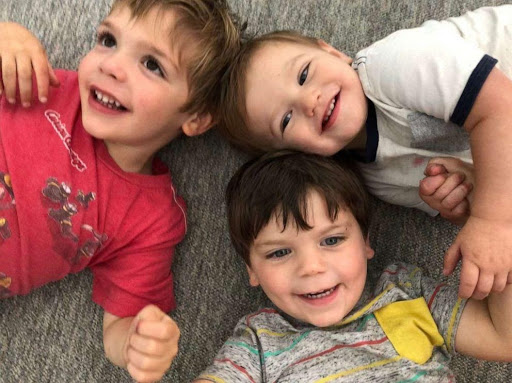 Namely, KC and Lena Currie had gotten married in 2013 and wanted to adopt children and start their own family.

In November 2017, they adopted the 18-month-old Joey. It was a love at first sight on their first encounter at an adoption event held by Children’s Friend in Worcester.

By March the next year, they officially adopted the boy.

Yet, soon afterwards, they received a phone call from Children’s Friend. They were told that Noah, Joey’s little brother,  who was only 6 weeks at the time, needed a home too. 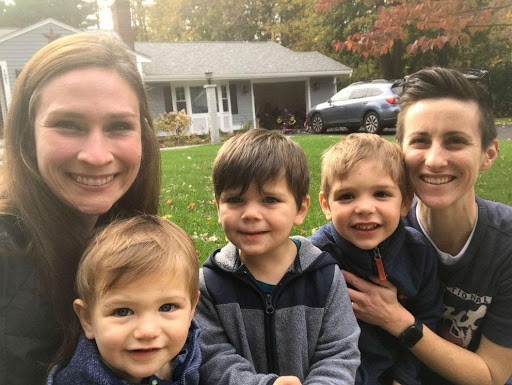 A month after taking in Noah, the adoption agency called again, informing the couple that their sons have a middle sibling,  Logan. The boy has been living with a foster family, but was not adopted.

Lena and KC decided to take him too!

“It was our gut-feeling. We were going to end up saying yes because keeping the brothers together was really important to us. When they’re older and have questions, they’ll have each other to lean on and experience that ride together.” 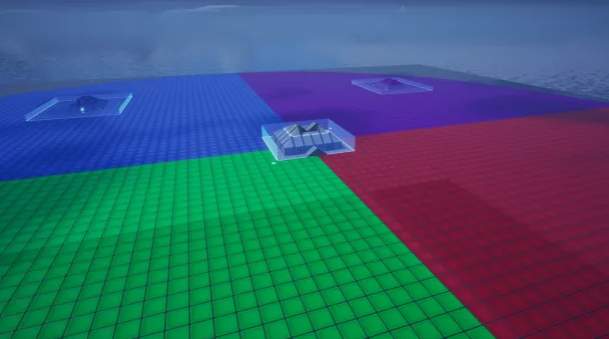 In November 2019, the process for Logan and Joey’s adoption was finalized at the Worcester courthouse. Lena and KC are officially the legal parents of the three brothers, and they are all looking forward to spending their days in love and laughter.

Lena said the children call them ‘Mama’ and Mommy” and they hope to be the best moms ever. KC added that they can now start “dreaming about grade school, sports, and all those fun things.”.

KC and Lena believe their story may encourage others to consider adoption as a way to start a family.

“It’s what you want to see happen. They’re a wonderful family. They’re flexible — they really understand the kids’ needs, the importance of maintaining sibling relationships, and the long-term impact of that.”

KC and Lena said they are ‘looking forward to the boys having more dance parties, celebrating the holidays and watching the three grow up together.’

We wish you the happiest life together! 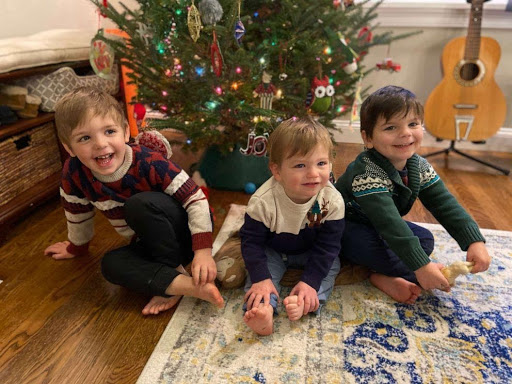