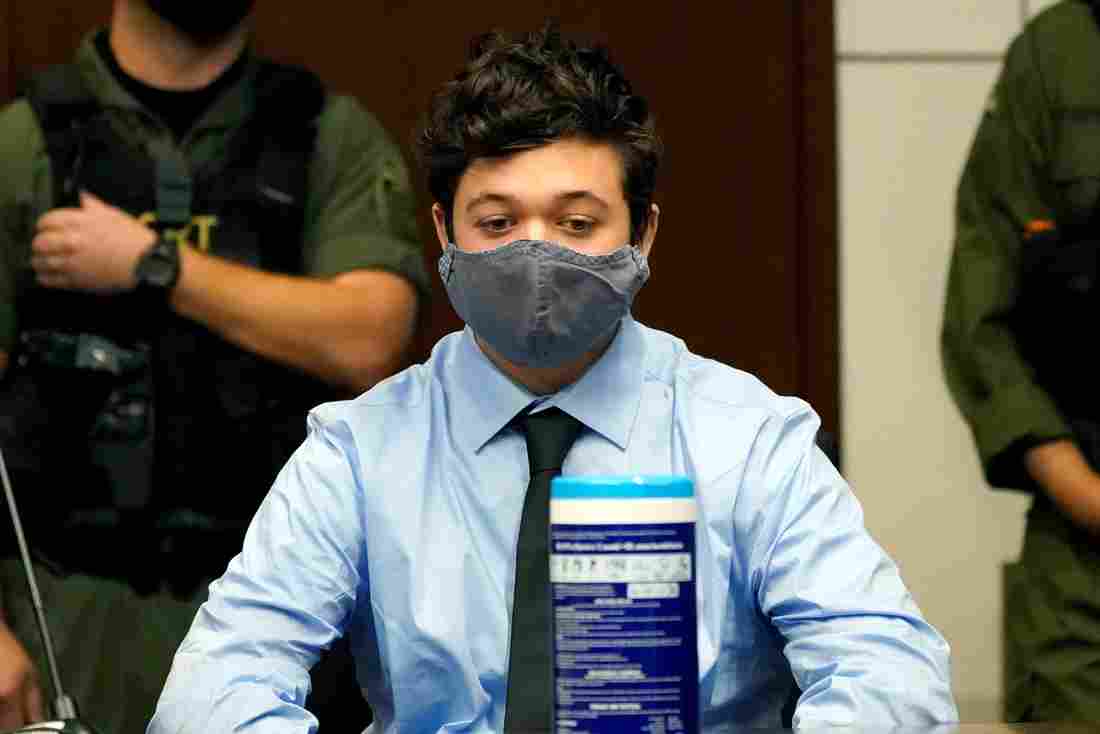 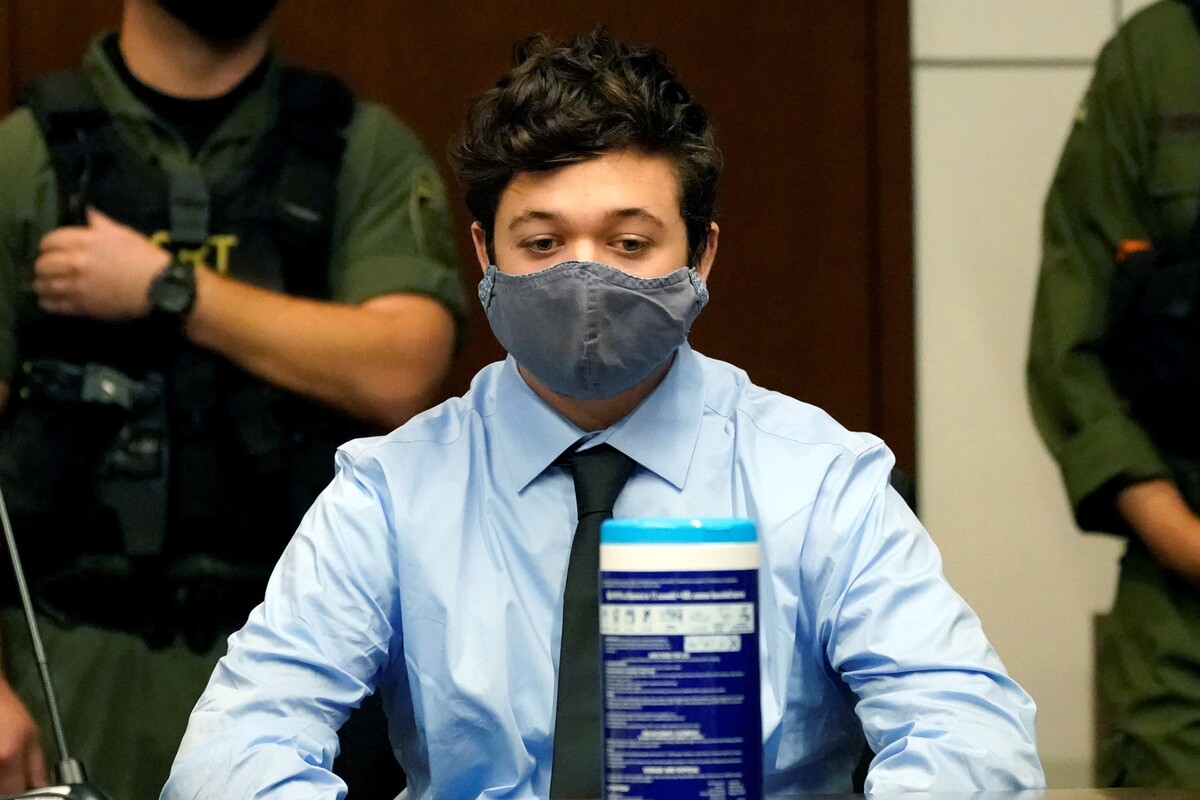 Kyle Rittenhouse sits while listening during an extradition hearing in Lake County court Friday in Waukegan, Ill. Rittenhouse is accused of killing two protesters days after Jacob Blake was shot by police in Kenosha, Wis.

Seventeen-year-old Kyle Rittenhouse, who’s charged with fatally shooting two men and wounding a third during a protest in Kenosha, Wis., was extradited from Illinois to Wisconsin following the ruling of Lake County Judge Paul Novak.

Novak denied Rittenhouse’s request to remain in Illinois, according to The Associated Press, noting that the defense had characterized the charges as politically motivated. “This Illinois court shall not examine any potential political impact a Wisconsin District Attorney potentially considered in his charging decision,” Novak’s ruling read.

Until Friday, Rittenhouse had been held in Lake County, Ill., which borders Kenosha, where the shootings took place on Aug. 25. He is now in Wisconsin where he faces life imprisonment if convicted of his most serious crime, first degree intentional homicide. Rittenhouse has also been charged with attempted intentional homicide as well as underage possession of a firearm.

Rittenhouse’s lawyer, John Pierce, attempted to block his transfer to Wisconsin by citing faulty extradition paperwork. The prosecution insisted that the paperwork was in order. Stephen Scheller, Lake County assistant state’s attorney, said there would be chaos if someone could step over a state line to receive sanctuary after committing a crime.

The defense also claimed Rittenhouse was acting in self-defense, allegedly killing 36-year-old Joseph Rosenbaum, of Kenosha,after Rosenbaum attempted to wrestle his rifle away.

Shortly afterward, Rittenhouse was approached by other protestors and then tripped and fell. While on the ground, 26-year-old Anthony Huber, of neighboring Silver Lake, struck Rittenhouse with a skateboard and tried to take the rifle away, according to the AP. Rittenhouse shot Huber, killing him, and wounded another protestor, Gaige Grosskreutz of West Allis, Wis., who had a handgun.

After the incident, Rittenhouse returned home to Antioch, Ill., less than 20 miles from Kenosha, and was arrested the following day, Aug. 26.