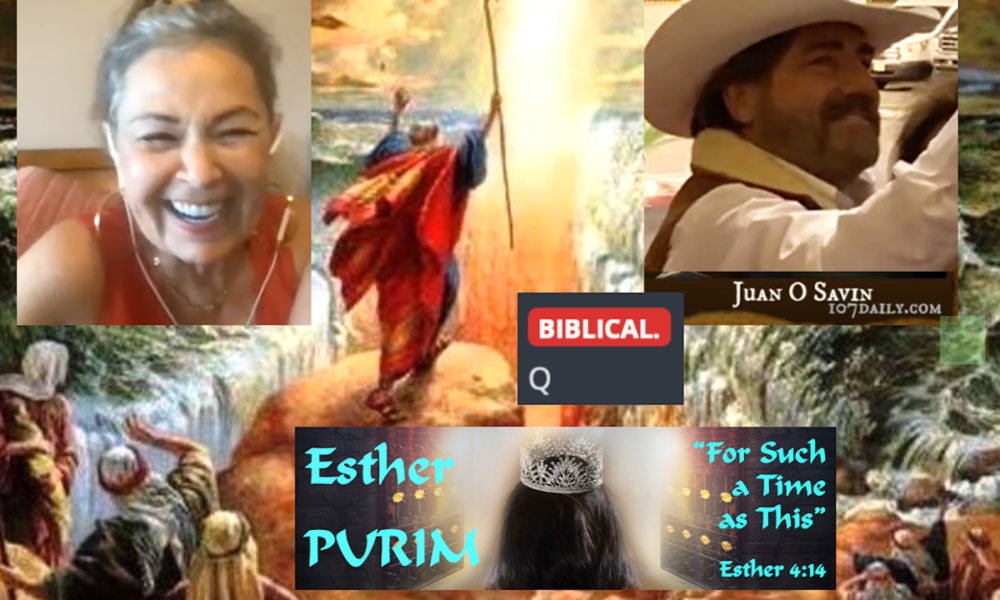 As I was listening to Juan O Savin describe the Biblical and Historical echoes down through time and how they impact our now moment on Earth, it occurred to me that we are at an end of “echoes” and “history repeating itself.”  When the deep state demons are defeated; when Earth, her Kingdoms, Humanity and Solar System ascend to Divine frequencies from whence we came, we will be back in unwritten territory again. We will have blown this repeat-prison forever because the constant villains of Humanity—that keep forcing us into wars, illness, debt, torture, MK Ultra depravities, death, over & over & over—will be gone.  Think of it. Isn’t that a dazzling thought?

When I despair,
I remember that all through history
the way of TRUTH & LOVE has always won.
There have been tyrants & murderers
& for a time they seem invincible
but in the end, they always fall —
think of it —
always.
~ Gandhi

We are at that moment. That Red Sea moment. The tyrants and murderers are falling or have fallen? I don’t know which, but these demons from hell will soon be eternally gone and there will be no more recycling of wars, history, the “old days” or “learning from the past.”  There won’t be a past or future. There will only be this moment and it hasn’t been written.

We are stepping into a New Day. A New Earth. The Promised Land.

THAT is Juan O Savin’s message over and over in these videos.

Everything the demons had planned for us is THEIR downfall, not ours.

We trudge through the Red Sea to the Promised Land, but the Red Sea drowns the demons & they will be no more.