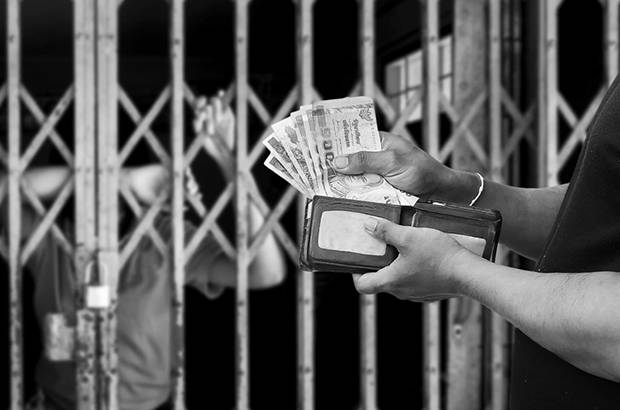 For the sale and purchase of a 19-year-old, two men were charged with human trafficking, according to the federal authorities in Texas who announced the same on Thursday. Out of the two men, Robert Hubert, 66, was arrested at his residence in Roebuck, South Carolina whereas Alfonso Juarez, 35, was apprehended at his home in Dallas, Texas.

Juarez had met the victim when she was in Dallas visiting her boyfriend last summer. They met via a social media site and Juarez asked her whether she would want to make some money being a New Mexico resident before meeting her at her motel room, according to the Dallas Morning News.

The victim was then given methamphetamine and pistol-whipped. The victim told the police that she was then given a slave name and then he began threatening to kill her along with her family if she didn’t agree to be sold for sex. Federal prosecutors also alleged that there was a point where Juarez had pointed an unloaded gun at the victim’s head and pulled the trigger.

He then put her up for sale on a fetishism website and sold her on repeated instances in September 2019. Hubert is known to have purchased the teen for $5,000. Moreover, in their text messages, Juarez used the word ‘property’ to describe the victim and told Hubert that the girl had become completely submissive after he had allegedly pistol-whipped her, to which Hubert replied saying ‘SWEET’.

According to the criminal complaint, Hubert drove the victim to his home and threatened to brand her buttocks after the trade-off occurred and prosecutors also alleged that Hubert required the girl to stay naked all the time in a room in Hubert’s residence that was described as a dungeon. As of now, both men remain in custody.