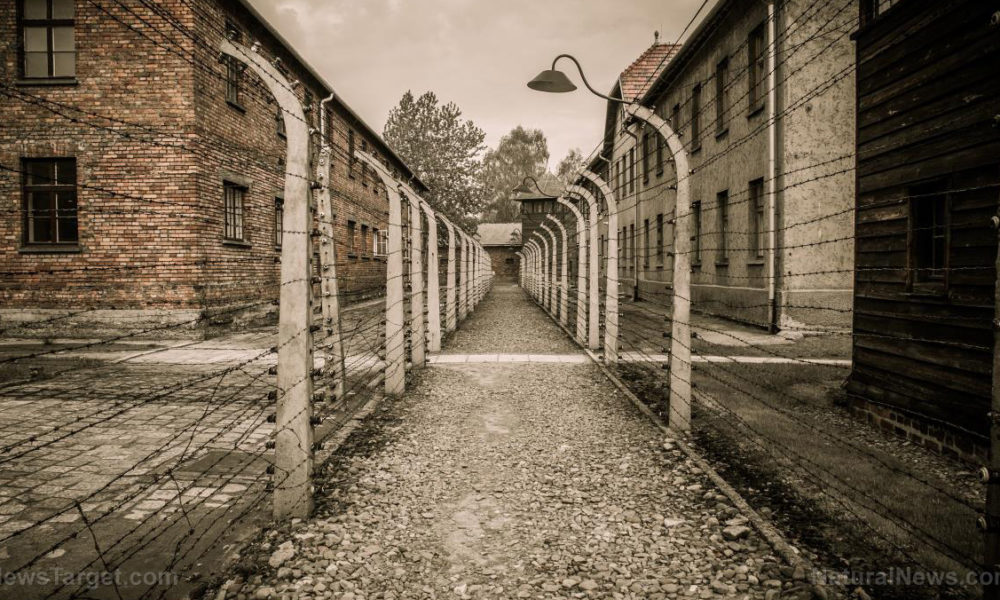 A Holocaust survivor is sounding the alarm over the encroachment of so-called public health measures to counteract the Wuhan coronavirus (COVID-19) pandemic. She believes the policies are similar to the tactics Nazi Germany used to control entire countries.

Vera Sharav is a Romanian-born Holocaust survivor and medical activist. She has dedicated her life to advocating for the rights of medical research subjects in the United States.

In her career, she has successfully pressured the National Institutes of Mental Health to rewrite its protocols for dozens of psychiatric studies to better protect patients. She has successfully lobbied American drug regulatory bodies to be open about the risks of giving antidepressants to teenagers.

She has exposed illegal experiments that tested HIV drugs on toddlers in New York’s foster care system. She has also prevented the government from conducting research that would have paid low-income Florida families $970 to test their children’s reactions when exposed to certain household pesticides.

Today, Sharav uses her experience in medical activism to fight anybody that did not put the rights and protection of medical patients first. Her opponents have included academic researchers, pharmaceutical executives, drug regulators and all other kinds of so-called authorities.

Now, Sharav is turning her attention to making sure people’s rights are respected during the COVID-19 pandemic. (Related: Second Holocaust? CDC covid camps have no plans to allow healthy people to leave.)

Sherav recently appeared on the podcast of author Trish Wood, “Trish Wood is Critical.” Wood brought Sherav on to the podcast to discuss the former’s concerns regarding the terrifying direction public health measures are going.

According to Wood, she can see a lot of parallels between the narrative being used to justify COVID-19 measures such as lockdowns and the narrative employed by the Nazis in Germany to justify the subjugation of other people.

Sharav agreed with Wood and said it was logical to see the similarities between then and now. Of particular concern to both Wood and Sharav is how many physicians and other healthcare workers today and in Nazi Germany became instrumental in harming a lot of people.

Specifically, Sharav pointed to how doctors during the lead-up to the Nazi takeover of Germany were used to justify eugenics using the Darwinian idea of “survival of the fittest.”

“In the early part of the [20th] century, the entire academic establishment was infused with eugenics, stemming out of Darwin,” said Sharav. “What happens with a public health policy is that public health officials decide who shall live and who shall die.” She explained that this kind of mentality – that the government should get to decide who lives and dies – eventually led to the Holocaust.

She is worried that this kind of mentality is still pervasive today. “I have come to the conclusion that when doctors become aligned with government – [and] corporations for that matter – they discard their moral and professional responsibility to the individual patient,” she explained.

Sharav said it is “nonsense” for these doctors to suggest that the right thing to do is sacrifice the rights of individuals in pursuit of a so-called greater good. She mentioned this in reference to the mainstream acceptance of lockdowns.

“As public officials, they talk about the greater good. Who has the authority to decide what is the greater good?” said Sharav. “If the individuals are oppressed or relegated to third-class citizens … what kind of society is it?”

Sharav said she believes modern society is on the cusp of turning more Nazi-like. Governments all over the world have used the pandemic and the fear of getting infected as a major weapon. She argued that this has prevented people from thinking critically. Instead, people are taught to distrust other people and to isolate themselves from their communities.

Instead of thinking critically, people are being taught to blindly trust public health officials and so-called experts.

“Hitler then, as rulers now, deferred to the health officials,” said Sharav. “We are constantly being told, ‘we are following the science.’” She warned that this will eventually lead to the “complete overthrow of human civilization.”