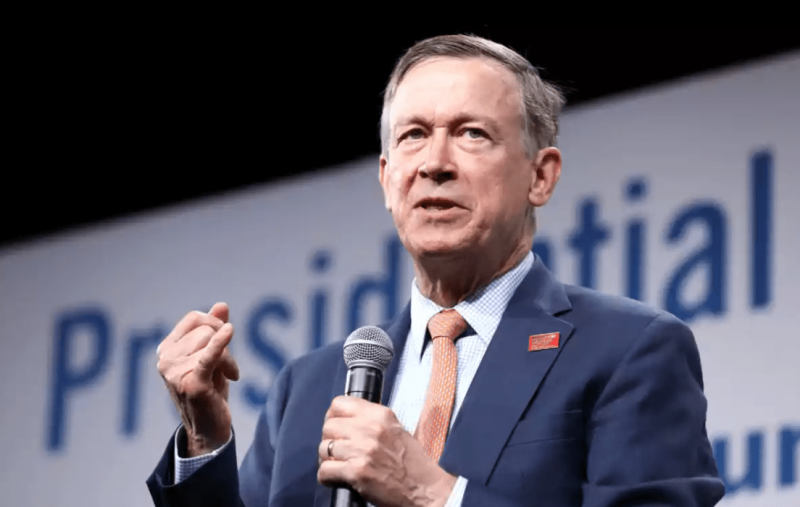 John Hickenlooper has won the race for the Colorado Senate and won an important seat for the Democrats after defeating Cory Gardner.

The win was hardly unexpected, Colorado having been blue for years. Hickenlooper was the former state governor and thus, was a natural fit for the role. It wasn’t a foregone conclusion by any means but the race was more difficult for the Republican representative.

Colorado is a state that has been politically influenced by younger, more liberal voters and ultimately Gardner could not triumph. He was also one of the most vulnerable incumbents for the Republicans. In 2014, Gardner beat a Democrat incumbent by promising to support clean energy and pass bipartisan legislation with Democrats.

However, since it would not have been possible for him to win without Trump’s base in Colorado, he was in a difficult position of having to choose between associating with the President and holding him at arm’s length. Many moderate Republicans have split off from the party since Trump.

Gardner’s talents as a politician could not save him since he was running in one of the toughest states for the Republicans despite being one of the strongest Republican contenders himself.

Hickenlooper is very middle-of-the-road and has promised to work with the Republicans and to seek bipartisan compromise. He also stated to Vox that his main objective for the coming year would be passing more COVID-19 relief measures and to create job growth for a lagging economy.

The United States is presently in the middle of one of the most critical presidential elections ever. The future rests on the results of this election and any little hiccup anywhere could have enormous effects.